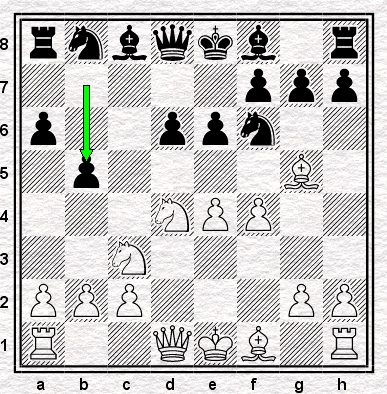 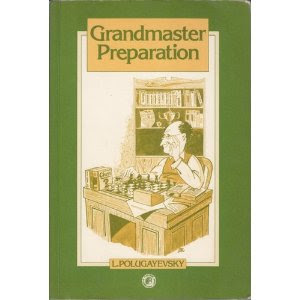 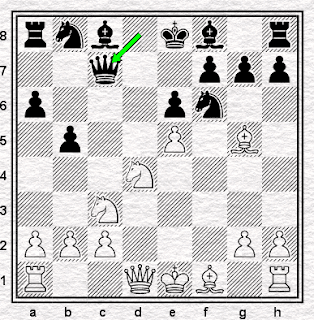 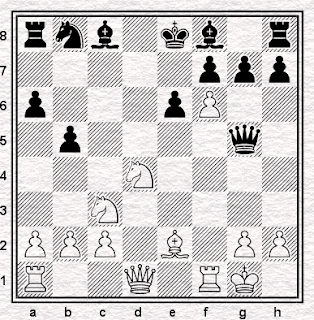 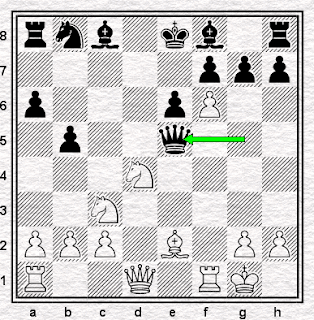 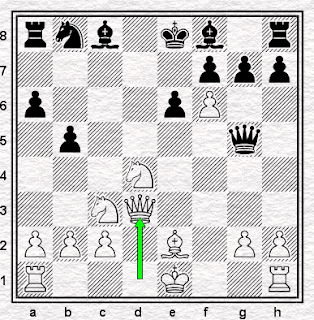 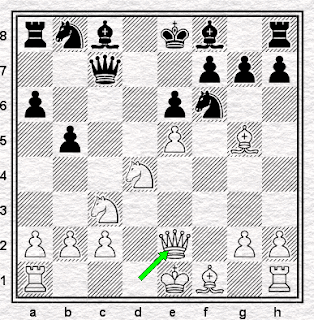 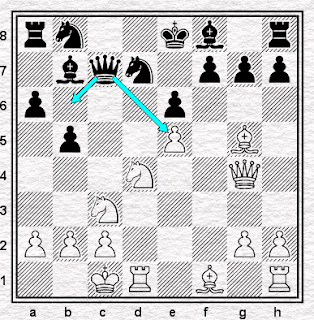 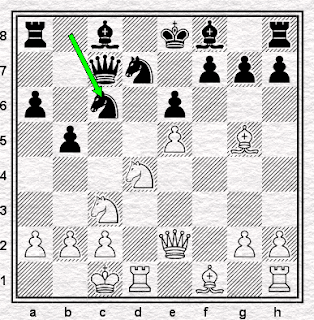 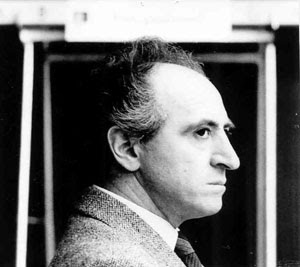 Kasparov in his Najdorf serie, discuss in length the variation; and seemed to suggest (in around year 2005 now I think) that tha variation was still a potent one.