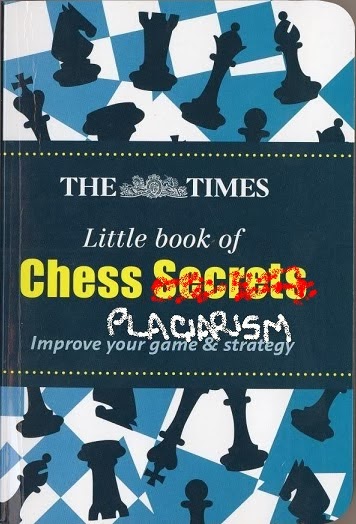 Take for instance the third position in the book. It's from the second game of the 1908 world championship match. 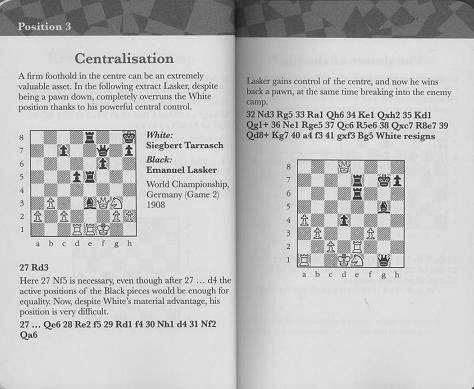 The notes weren't written by Kasparov. Nor, for that matter, were they written by the alleged author, Ray Keene.

They were written by Viktor Korchnoi, in Learn from The Grandmasters (Batsford, 1975) from which source Ray has plagiarised them. 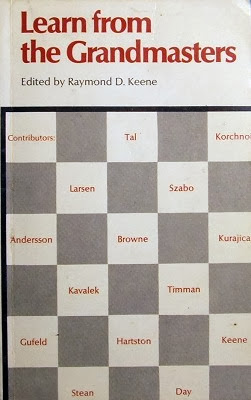 If this sounds famiilar it's because the same notes were plagiarised by Ray in his Times column for 3 June 2013, which formed the subject for a piece on this blog on 20 November. That volume was also the source of notes twice plagiarised for the Spectator, just as it was the source of work (this time, his own notes) recycled through another book and the Sunday Times. Not of course that on any of these occasions, previous publication of the notes was mentioned.

Just a quick skip through, then. Here's the original Korchnoi from 1975:

which is identical, word-for-word, to the text in the Little Book of Chess Plagiarism

That was the first note: what of the second? Though it's been cut down from Korchnoi's annotation

and what remains is identical to what appeared in the Times.

First three positions in the book: all three, plagiarism and copyright theft. It's not ten in a row, but it's not bad, is it?

I shall be disappointed, Justin, if you can't in time find a RDK reproduction of every game in that book. It's just his sort of thing.