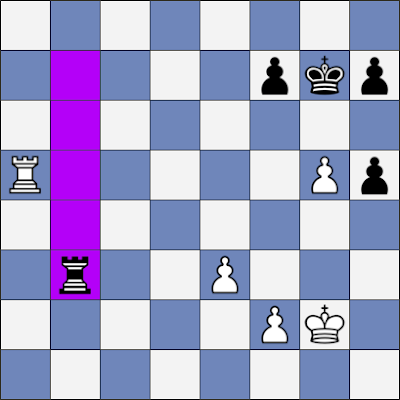 Either Euwe had not time left to think, or else he considered he could draw as he pleased; in any case, he was not paying sufficient attention to his opponent's plan.

Today we have a little bit of afters from the '4v3 pawns all on the same side' rook ending of a couple of  weeks back. Gligoric - Euwe had a cameo there, you may recall.

It was when I was back from Penarth and doing a bit of 4v3 research that I came across Bronstein's note. It reminded me of a Chess Vibes interview with Harikrishna filmed just after his game with Giri at Wijk earlier this year. Check out what he's got to say at 0:36.

This is drawn > Almost anything will draw > Everything will draw > Oops. There seems to be something about rook endgames that encourages this line of thought. From guys fighting for the right to contest a World Championship Match to 'ordinary' GMs to common or garden club chessers. I've certainly been guilty of it myself. 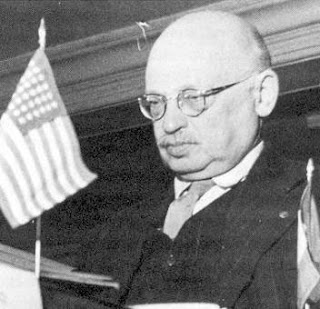 Is that Tartakover or that fellow from Dad's Army?

Najdorf blames the clock the alternate 1953 book, although he annotates differently.

I think Bronstein's notes better; for this one game at least