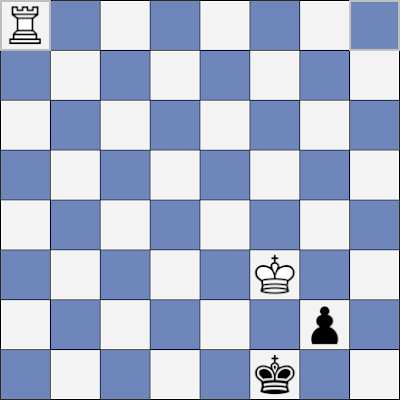 
A rook endgame, as has been observed before, is an unsettling big place. A fact which, for the sake of a quiet life, most chessers tend to ignore.

Which is to say, they ignore rook endings as best they can. The rationalisation, 'rook endings are boring', is simply that. The reality is that there's just too much to take in.

Such is my theory, anyhoo.


When you are put in The Vortex you are given just one momentary glimpse of the size of the entire unimaginable infinity of creation. Along with a tiny little marker saying, 'you are here'.

A frood who really knows where his towel is 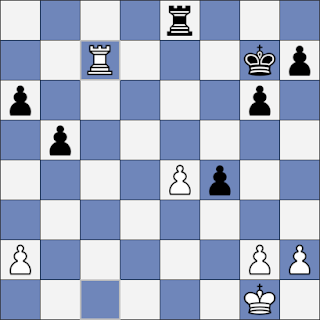 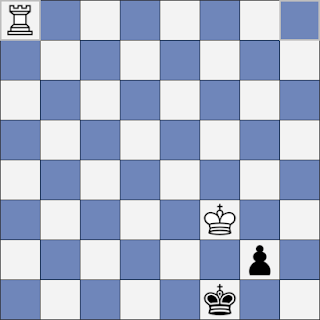 Of all the rook endings from Torquay in the summer (RRE: The Brits; Howell Wins; RRE: Principle Number One; SMA#23; SMA#24), this one is the most gruesome. Black went into it a pawn up and yet checked out by missing the only, but well-known, chance to draw.

The problem - obviously - is that if Black queens then he's going to get mated. Trying to get the far side of the pawn, as Black tried in the game, fails too. So the only possible try is to go for 66 … g1=N+. It looks incredibly dicey, but it does actually draw. Well it does if you know what you're doing thereafter. 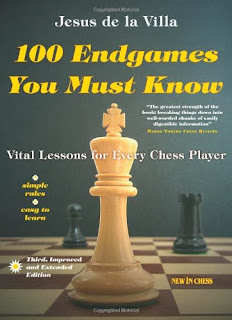 All of which gives us a clue as to how much you need to know if you want to play rook endings properly. Let's take de la Villa's 100 Endings You Must Know as our guide.

Of those one hundred …


Which is 25% of the total. According to de la Villa rook and pawn positions amount to a quarter of all essential endgame knowledge.

But that's not all.


We also know that having a firm grasp of pawn endings is a must and de la Villa has 16 of those.

And rook and pawn endgames often come down to rook against pawn (9 in de la Villa) or rook against two pawns (3).


Which means we're already over half of the entire book.

Add in queen against rook and pawn (2 endgames)


and we reach 62%. Nearly two thirds of de la Villa's book is required knowledge for anybody wanting to know about rook endings. And that's not including king and queen versus king and rook which is the 'correct' conclusion to a number of theoretical rook and pawn against rook positions but isn't covered by our Spanish friend.

And that's just the technical stuff to do with rooks and a pawn or two. 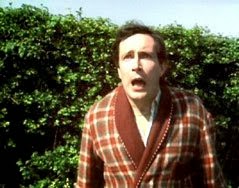 So here we are and it's almost Christmas. 52 posts written (plus a couple extra for good measure) and I never did get around to doing that series on Vancura. Never found room for a half dozen or so posts I was thinking about on the topic of rook plus four versus rook plus three (passed pawn on the queenside with attacking rook in front; passed pawn on the queenside with defending rook in front). I barely touched practical rook endings with multiple pawns.

A year focused on rook endings and I barely scratched the surface. And that's just one aspect of one phase of the game. Chuck in the middle game and openings and you wonder how it could possibly fit in to a human mind. Answer: it doesn't.

So you're faced with an apparently simple position. A king each with a rook for White and a pawn for Black. Easy? No. It's a little marker saying, 'you are here'. No wonder people stuff it up.

I always knew chess was big. Spending some time with rook endings made me believe just how vastly hugely mind-bogglingly big it is.

Arthur
Sundry phrases in the text appear with the kind permission of Zarniwoop and Megadodo Publications
Posted by Jonathan B at 8:00 am

You'll continue with the occasional post on rook and pawn endings, won't you Jonathan?

I'd quite like to see something on Vancura endings and on R + 4 vs. R + 3 where one of the 4 is an outside passed pawn (I think these are my favourites).

Thanks for the rook and pawn posts this year.

No doubt to the unbounded joy of the Saturday midmorning commenter on Dirty Little Secrets II, I'm planning to continue the rook and pawn stuff on a monthly basis.

I also have a cunning plan up my sleeve which may or may not come to fruition.

Well that's how it *should* have gone. But I think if I'd had the rook I'd have played on for a bit. Just to see if Black really knew how to draw it if nothing else.