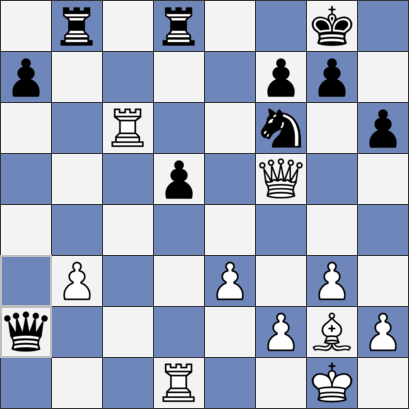 
I’m carrying on with a couple of recent themes today: rook takes piece on bishop three (Collector’s Item) and what counts as an ISE (An ISE by Any Other Name).


Vlad was still in his teens when he played this one. Rxf6, breaking up the kingside pawns and picking up d5 into the bargain. Black’s king looks in trouble and the bishop on d5 plays in all four directions. A 'splat sacrifice if Average Joe Chesser played it. Something rather different at this level. 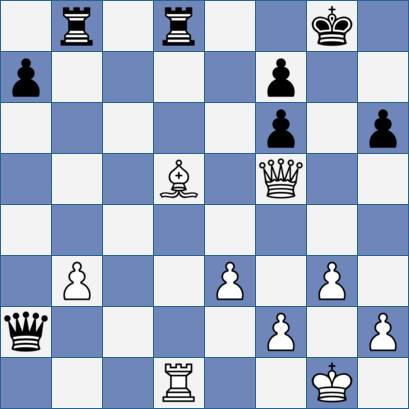 Instead of getting smashed by allowing Qg6+, Illescas chose to give the material back ... 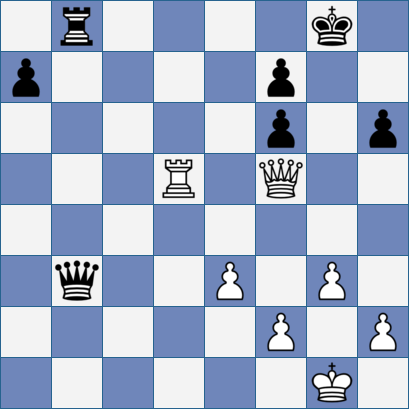 ... to get an inferior, but possibly holdable position. Surely Kramnik saw this coming when he chopped on f6 and Sokolov suggests that Illescas's intention when he allowed our starting position to arise was to reach this one.

So what are we talking about here? ISE and counter ISE or merely a transition into an endgame?

I'd suppose it's trading pieces to an ending but by the forcing device of an exchange sacrifice. A key point of the exchange sacrifice is that Qg6+ is threatened so Black has to return the material. An alternative idea was to take on d5 with the Bishop and a similar series of exchanges could follow. The resulting position isn't nearly as dubious for Black as the game because of the absence of doubled pawns.

The engine, anyway, thinks 24. .. Rb8 a mistake, presumably because it sets up the Rxc6xf6 idea, preferring instead 24. .. Qa6. While it prefers White, it thinks Black is still in the game.