ISEs: From the Books III 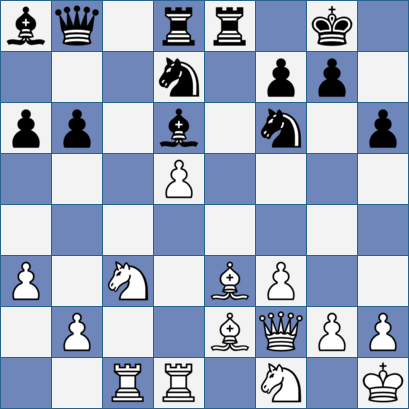 I could stay with Secrets of Modern Chess Strategy for the rest of the year probably, but it’s time to move on. Today’s ISE comes from the similarly named Grandmaster Chess Strategy: Kaufeld & Kern’s book on the games of Ulf Andersson (New In Chess, 2013).

Rook takes bishop on e3 seems to be a fairly common way for Black to give up an exchange. Often it happens when Black has a fianchettoed king’s bishop and he wants to get rid of its opposite number. When Bishops are too Strong and Euwe - Kotov from Zurich ’53 are examples of the theme. 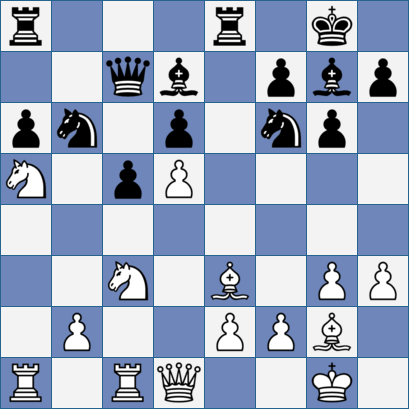 
No fianchetto in Karpov - Andersson, the first game in Kaufeld and Kern’s chapter 'The Positional Exchange Sacrifice’, although the point of limiting White’s ability to play against a strong dark-squared bishop still seems to apply.

It's often fascinating to check these older games with an engine. In this case the engine is unimpressed with the sacrifice and reckons White is better. That's with the usual engine confidence that it can see off cheap threats. In the event, White is considered to have a small edge until 37. Na2 with 37. Bb1 as an alternative. That particular line of the Sicilian was played in the 1960s. It was Ulf Andersson who helped develop the notion that it could be used under the right circumstances as a generic plan against the English and similar as well.