A Match of ISEs and a Piece of History 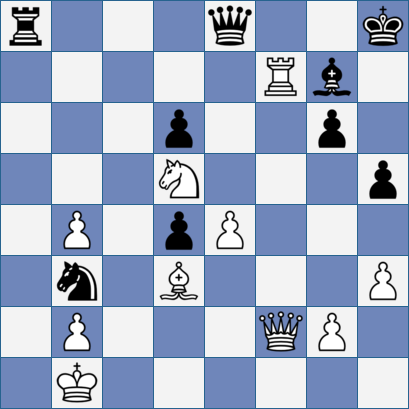 White to play. Any guesses as to what Karpov’s move was and why it might be of historic significance?

Clue: I can guarantee you that we won’t be seeing the like in Sochi. 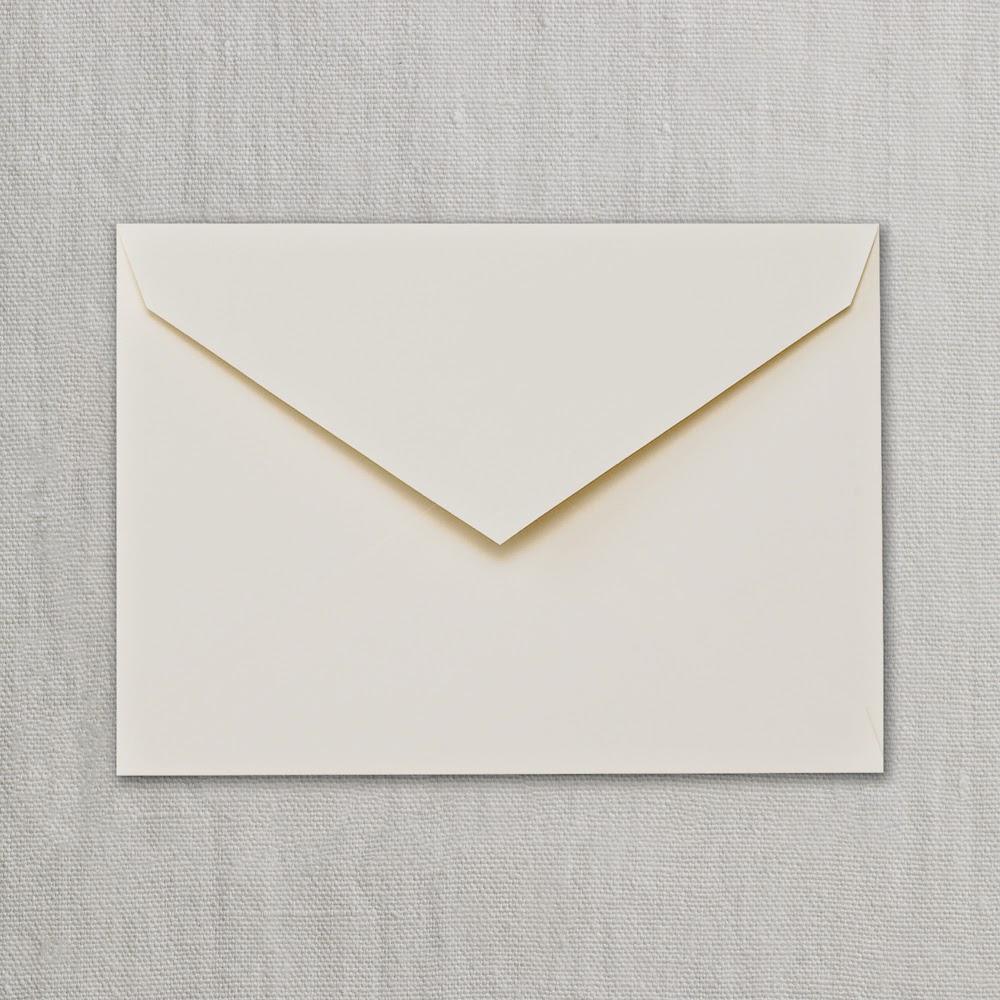 First start with the why? Karpov sealed his next move. I think that makes it the last ever sealed move in a World Chess Championship match.

By the turn of the century it was Kramnik playing Kasparov and adjournments had been abolished so there was no possibility of any sealed moves. When Gazza was up against Short (1993) and Anand (1995) second sessions were possible but new time controls (40 in 2 hours then 20 in 1 hour instead of 40 in 2 1/2 followed by 16 an hour) meant they were much less likely. In contrast to the traditional FIDE practice of calling it a day a move 40, Nige and Vishy only got to pack it in at move 60 and none of the games lasted that long. 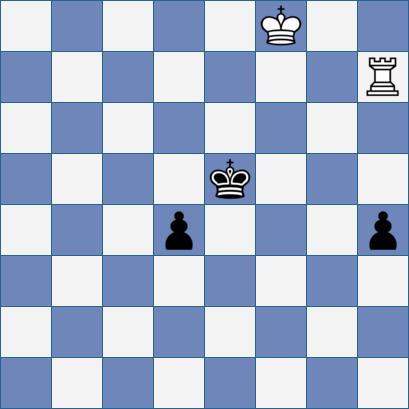 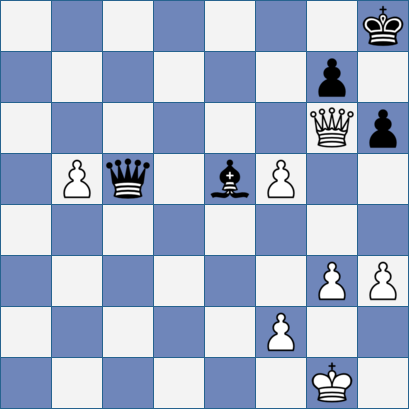 White to play and seal

So White's 41st in Kasparov-Karpov 1990, game 21 was a sealed move. The Last Sealed Move, I think. Which makes it rather special.

What it wasn’t - sadly - was an ISE. Rxg7 only came a bit later. The move that Karpov scribbled down on a spare scoresheet and sealed in an envelope was 41 b4-b5.


What a shame. In a match of ISEs - we’ve had game 4 (Day of days), game 13 (A Pair of ISEs or An Exchange of Exchanges) and game 14 (Twofer) over the last few weeks and we could also have included game 3, game 11 and game 16 too - how appropriate it would have been for the final sealed move to be an exchange sacrifice too.