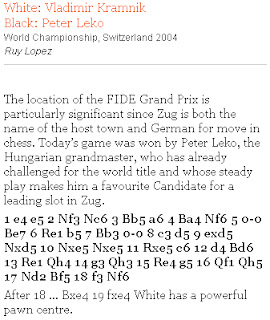 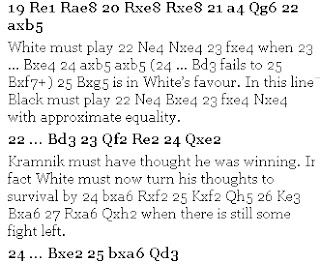 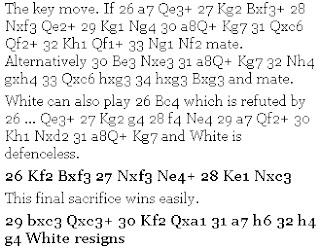 Here, by way of contrast, is Ray Keene's Times column from 24 August 2012, annotating the eighth game of the classical world championship match between Vladimir Kramnik and Peter Leko played in Dortmund in 2004. 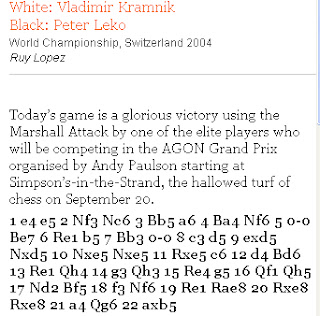 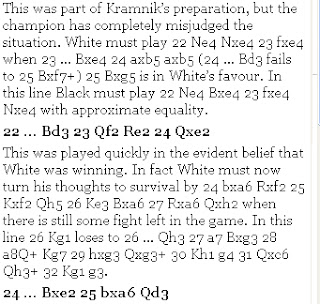 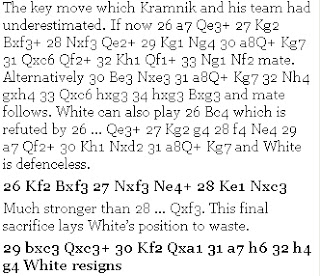 And here is also Ray's Times column for 2 December 2010, annotating the eighth game of the classical world championship match between Vladimir Kramnik and Peter Leko played in Dortmund in 2004. 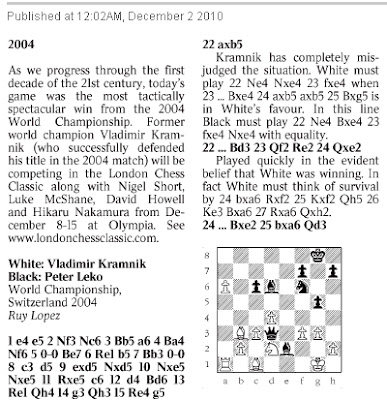 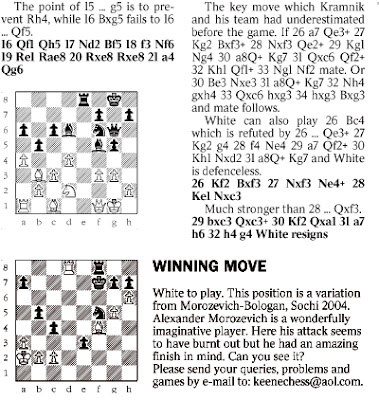 The similarities are perhaps as evident as the differences, but let us for once be grateful for the differences. For as it happens our subject today isn't plagiarism, necessarily, but - in part - another of Ray's interesting habits, covered here last September, which is sock-puppeting on Amazon.

It just so happens that Ray wrote a book on the Kramnik-Leko match, not that I have a copy of this no doubt informative volume. 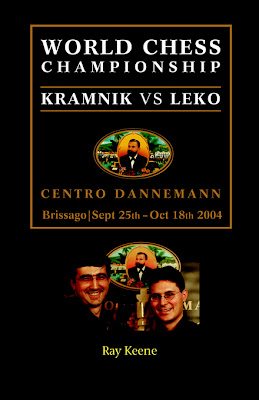 Anyway, you may recall the mysterious Hugh Davies, whose enthusiasm for all Ray's works - and indeed for all the works issued by Ray's friends Hardinge Simpole - was recorded on this blog last September. You may also recall that the young Mr Davies' enthusiasm was of such proportions that he didn't even write his own reviews, preferring instead to reproduce the publisher's blurb, presumably finding nothing to quarrel with in what it said.

So it is, indeed, with Ray's book on the 2004 match: we discover, on Amazon, an encomium from Hugh Davies 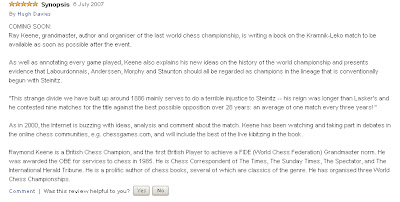 which just happens to resemble the Hardinge Simpole blurb.

As I say, let us for once be grateful for the differences.

That's the thing you notice about Ray (who I still don't think actually is "Hugh Davies"). Wherever he goes, there's always a trail of copy-and-paste. A very noticeable trail.

Oh yeah - I forgot to mention that Ray also annotated this game in the Spectator, in a column entitled "Marshall Plan" which appeared in the issue dated October 16 2004.

In his note to Black's fifteenth, he advises:

while his note to White's twenty-second reads, in full:

and Black's twenty-sixth as follows:

Matter of fact, that last note is rendered differently in all three Times columns, but I like the one from 2012, where "[the] final sacrifice lays White's position to waste". If only because it reminds me that Ray wastes nothing if he can help it. Everything is used again.

It's a noteworthy curiosity that, despite annotating the game at least four times, Ray misses the main story of the game, which was the error made by Kramnik's seconds in their computer analysis of the opening, causing Kramnik to select a variation which, as Leko was able to show, was actually losing for him.

Given Ray's own record as a second, maybe he was inclined to overlook the error. Still, one wonders how long a football correspondent would last if they wrote, say, about the England-Germany match of 2010 without mentioning the ball that was over the line without a goal being given. In four different pieces. Some of them years after the event. 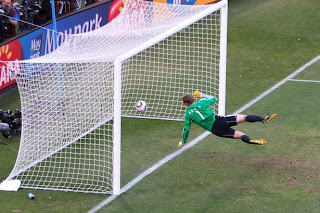 Ray himself frequently crosses the line

Ray Keene has been chess correspondent of the Times since 1985.

Hugh Davies is not only a "Teenage Chess Prodigy", he's a bit of a history buff - as are his companions Penny Smith and 'A Customer'.

I wonder what attracted them to 'Puritans and Roundheads: The Harleys of Brampton Bryan and the Outbreak of the English Civil War' by Jacqueline Eales?

I see somebody deleted my earlier comment. Well, let me say it without directly quoting from the website of Imapala Publications. Part of their deal, is that somebody will post a review of your books on Amazon.

Now, I imagine that Amazon should take a dim view of that practice. I pointed all this out to Kingpin about 4 years ago. :)