Interesting and Difficult ISEs: the Baku Grand Prix vs the London League 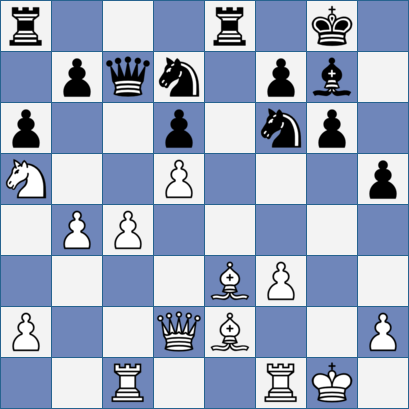 
If ever there was an exchange sacrifice made for this series, it seems this is it.

Boris’ 18 ... Rxe3 would have been considered a big TN not so long ago, but if you watch the press conference you’ll see that Fab had also had it on his board/computer screen at home long before the game was played. 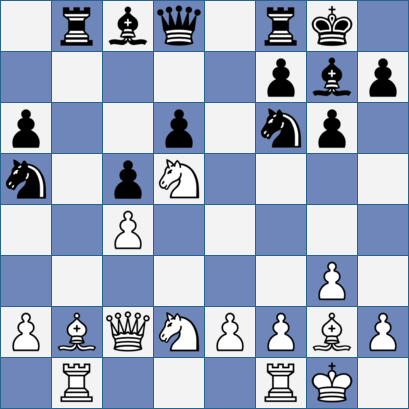 
It was a rather different story at Golden Lane, a few days before Caruana and Gelfand were battling it out in Baku.

The previous moves had been 13 Rb1 bxc4, 14 bxc4 exd5, 15 Nxd5 bringing us to the diagram you see here. I was pretty much expecting my opponent - presumably not that RH - to play 15 ... Rxb2 here. Not because I’d had this position before or had studied it before, but because giving up rook for bishop like that is the sort of thing you do in this line (e.g. see TISE IV from April 2011). 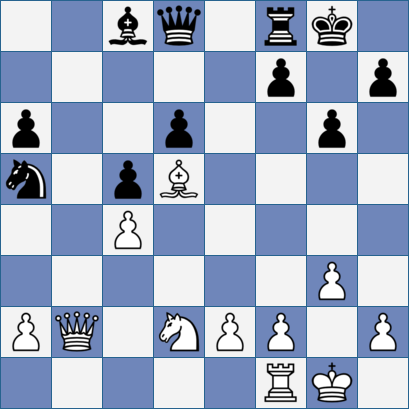 My opponent had only used about three minutes to get this far, although I assume he wasn’t still in book either since this position seems rather pleasant for White to me. 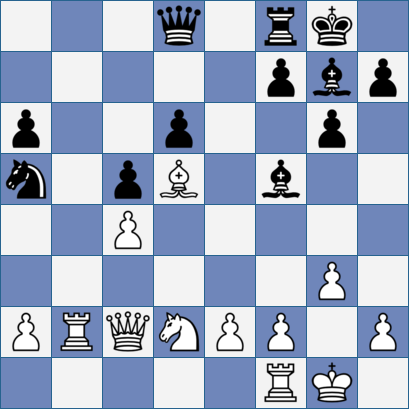 I’m not saying staying material down - after 17 ... Bf5 instead of 17 ... Bxb2, say - would have been a better choice, but the resulting position would have been ... well, "interesting" is the word that comes to mind. And tricky.

No ISE as played and I have the obvious plan of trying to exploit the a1-h8 diagonal. With the ISE, I confess I’m not entirely sure what White should be doing. e2-e4 for starters then trying to keep the knight out of the game whilst pootling around hoping the extra material becomes useful, perhaps.

Well, JMGB - Harris ended in a draw anyway. Still, it seems to me that some of the comments to Caruana - Gelfand, particularly Chess24’s "The play that followed was fiendishly difficult" and Baburin’s "This is a good practical decision - while this sacrifice does not offer Black equality, it's certainly easy for him to play now" in Chess Today, might also be applied to game played by chessers with a combined elo around 1,500 points lower that Caruana and Gelfand’s.