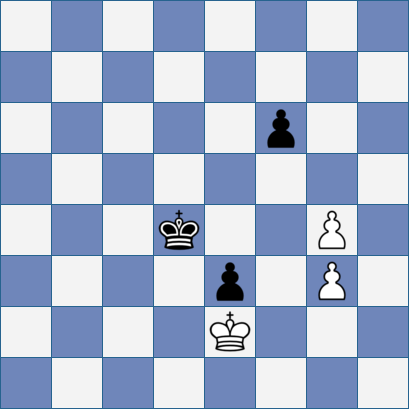 The game was adjourned here (remember adjournments, anyone?) and I sealed 57 Kd1.

I knew this couldn’t be correct. Korchnoi had played too quickly and confidently and the position didn’t look like it should be a draw. Before leaving the table, Korchnoi looked at me and said, 'I know something about triangles.' I was lost in more ways than one, because I still didn’t see the win. Fortunately Dmitry Gurevich, who was 'classically trained' in the endgame (i.e. he grew up in the Soviet Union) showed me the potential finale ...

I ran after Korchnoi and resigned, apologising profusely for my ignorance. Quite perplexed, Korchnoi told me, 'It is the ABCs of chess!'

Joel Benjamin, (Liquidation on the chess board, New in Chess 2015)

If you’re reading this then - like me - you’ve probably been playing tournament and/or club chess for quite a while. Decades, most likely. I’ll venture to suggest that - like me - you’ll have spent a few quid on chess books and DVDs along the way.

The ABCs of chess, though? We don’t have them.

Sure, like Larsen we know about opposition and the square. We might be familiar with that mutual zugzwang position ... 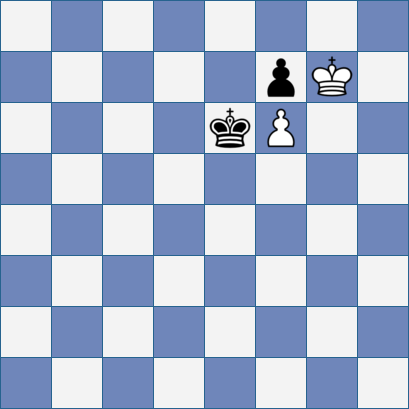 ... that crops up quite often in king and pawn endgames (in that rather fiendish puzzle from Aagaard’s Grandmaster Preparation: Endgame Play that we had a few weeks ago, for example). I dare say we 'know' about triangulation too. We almost certainly do. Well, know of it.

We don’t know this stuff, though. Not really. Not like we know our actual ABCs.

We’re not fluent in chess. So while we might - with a bit of effort - be able to work out precisely why it’s time for White to resign at move 57 in Benjamin - Korchnoi, we’re not likely to know for sure that ... Rb1 would win at move 47. 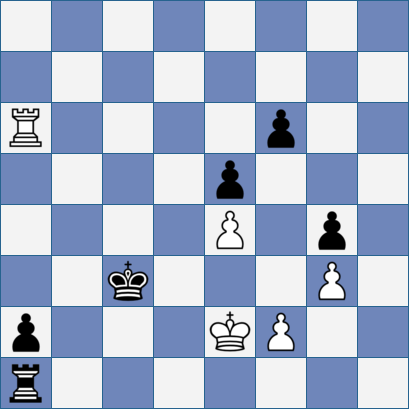 
So heading for that position would be a bit of a risk which in turn means that we can’t play those late middlegame/early endgame positions properly. 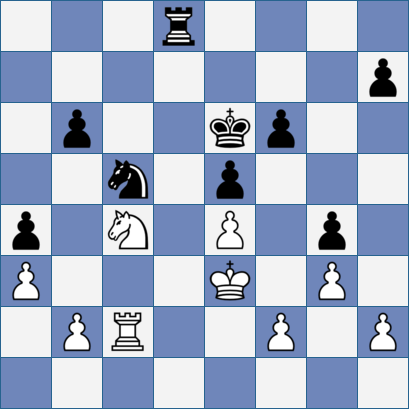 
And that is why, despite all the time, effort and money we put in we are nevertheless, to a greater or lesser extent, no bloody good at chess at all.