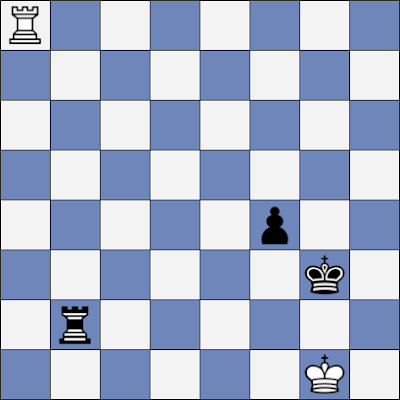 The interesting part is that White is not lost yet. By Rg8+ he still has an opportunity to save the game but in a more difficult way ... If you do not know the easy way, do not expect anything better the hard way.

[After another six moves] White resigned. He should not regret the loss of a half-point, since he did not deserve it anyway.

After a brief detour last week (Bring Your Good Times) we're back on the rook endings and the rather brutal message that comes right at the beginning of Minev's book. Today's theme: the question, 'what do we deserve?' 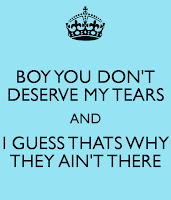 The move before our Bulgarians reached the diagram at the head of today's blog White could have played Ra3 with a straightforward draw but went to a8 instead. Black responded by moving his king to g3 threatening mate and suddenly White found himself in trouble.

As it was in Bulgaria 50 years ago, so it was in Torquay back in the summer. The pieces are all on different squares, but thematically the situation is identical to the Stephens - Balaji game which we've had on the blog a couple of times in recent few weeks (RRE: Principle Number One; BORP? XX).

Today we've got another example of a misplayed ending from the British Championships. Another two accomplished chessers who both have ratings much higher than mine and another result that could have been different with just a little bit of study.

We're going to see White lose a game that he could have saved. Does he deserve Minev's scolding, then? Should we regret the lost half-point if it happened to us? I think we shouldn't. 'We didn't deserve it' is a brutal conclusion to come to, but winning and losing is brutal, isn't it? 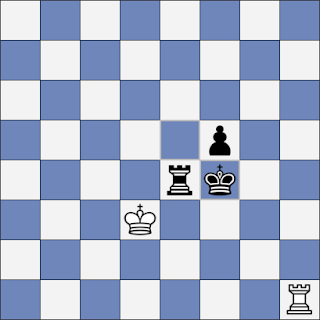 This is Collier-Anderson, from round 6 at Torquay. A couple of moves before White correctly exchanged his knight for a bishop to reach this position which is most definitely drawn with correct play. Unfortunately he's just about to throw the game away. 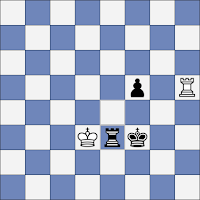 
Oh dear. After ... Re3+, though, the game is all but over. White's king moves and then Black will push his pawn over the halfway line - which is significant because it means White won't ever be able to get checking distance from the front. There certainly ain't none from the side so there's nothing to stop Black reaching Lucena and collecting his point. Which, as it happens, is exactly how the game finished.

White was unlucky, then? Minev wouldn't think so. Nor, I feel, should we.

Aside from the fact that the position at move 90 is a theoretical ending (the 59th of de la Villa's 100 You Must Know), had White been thinking about checking distance he wouldn't have been trying to harass Black from the side in the first place. Instead he'd have noticed the three squares between his rook and his opponent's pawn and tried to make 90 Rf1+ work.

Check it with Nalimov and you'll find that in fact checking from the front is the only move that draws. Hard to find if you're on your own. Considerably less of a struggle if you've got some theory behind you. 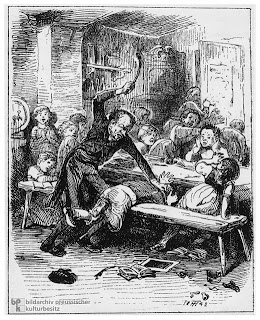 
The usual disclaimers apply. Collier is no muppet. He finished the tournament on 4/10 (not playing in last round) and with a grade of 180 he must be in the top 5% of all chess players in the country. He was playing somebody rated 25 points above him and nearly got a draw.

It's a harsh conclusion, but, whatever the specific circumstances happen to be, if we end up losing a game through lack of elementary rook endgame knowledge - or lack of ability to employ that knowledge when push has come to shove - then Minev's right.  We don't deserve the half-point in the first place.

Strangely enough, that ending from Minev is *exactly* the one I watched someone rated 211 lose at the 4NCL Rapidplay (the previous move having been Rb8??? allowing ....Kg3, rather than Rc3, stopping it. I had an idea it was still drawn, but as Minew rightly says, if you don't know the easy way, you ain't going to manage it the hard way.