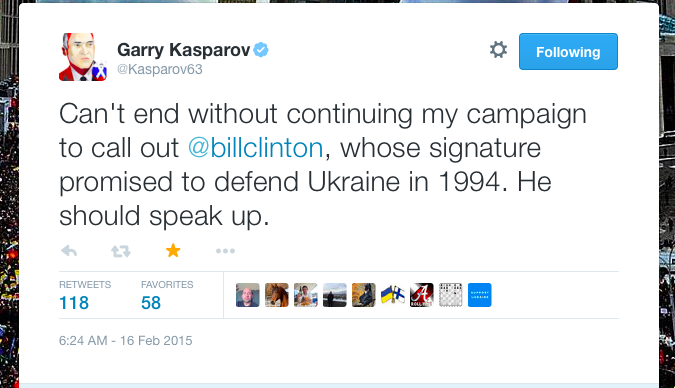 So Kasparov has decided to "call out" Bill Clinton. Has made a "campaign" of it, mark you. I imagine that’s about as terrifying as being the target of an S&BCB crusade against the citing of imaginary research studies.

Anyhoo, our man was strolling about London at the weekend. As it happens I was but a few hundred yards north at the time. Such a shame we didn’t bump into each other. We could have gone to one of the many fine cafes in the area - I would have recommended this one - and had a bit of a chin wag. Since our theme for today is delusions of significance, let’s file that one alongside Staunton - Morphy and Fischer - Karpov as one of the great chess meets that never quite happened. 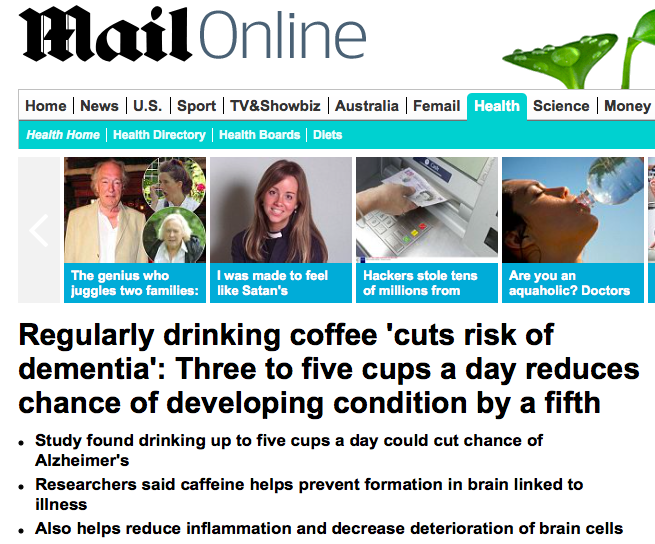 Something else that happened on Saturday that you might have missed: the appearance of Dementia hits women hardest - study on the Guardian website. Amusing reading it is not.

It seems the Graun’s article is based on a "study" from Alzheimer’s Research UK which will not be published until March. Now you might join me in feeling that generating news articles on the back of research that nobody can read yet is very much not cool. Let’s go with it, though, and consider whether the solution suggested - concerted government action - is at least a more plausible response to the problem - devastating health condition combined with long-term underfunding of services and research - than the glib unsubstantiated assertions of somebody who was once rather good at a board game.