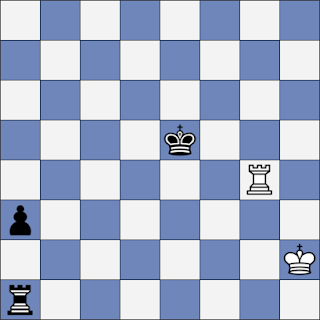 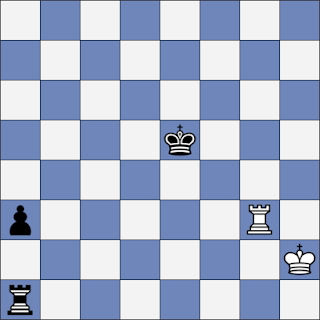 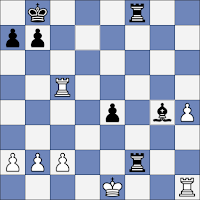 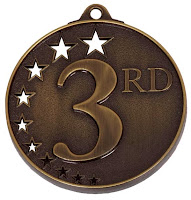 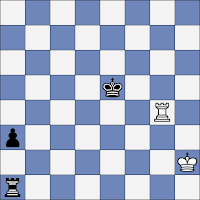 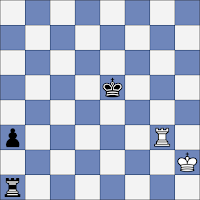 Quite a tricky one where one of the usual rules of thumb gives the wrong solution.

Well, Black is definitely not winning the Vancura position, which is enough to answer the question. I'm not quite sure at first glance how he's winning the other one, though a wild guess says he'd better start with a rook move.

Blue pill (first position) for me.

I've forgotten the details of the Vancura defence (looked at not many months ago) but reckon it's probably relevant that in the first position the defending rook isn't attacking the pawn.

Red Pill - the one with the rook attacking the pawn - is indeed the draw.

Curiously 1 … Rb1 doesn't seem to win though in blue pill.

One of the problems of doing these well in advance is that by the time they appear I've often, like this time, forgotten the solution and have to work it out for myself again.

I've played through the solution twice, once with the Shredder table-base and then with the actual game. That starts as R+2 v R where Donner gives up one of the pawns to reach the diagram. In the game, it seems far simpler than it does on the tablebase where you can choose the longest defence.

In those days, they had the process of adjournment, in other words pausing the game for analysis. Whether they adjourned in the middle of the ending is something you would have to consult contemporary reports to establish.