Give me another word for it 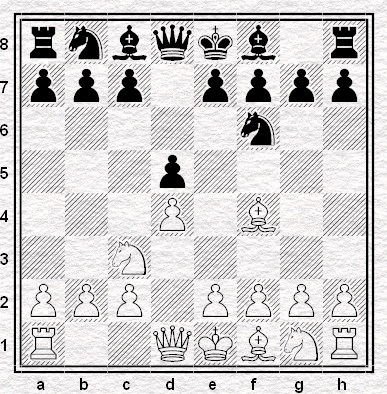 I don't think I'd ever seen it at master level before (though I find that Jobava also played it against Malakhov in Warsaw last month, a game Chess Today subscribers will find in issue 4787). Matter of fact I don't think I've seen it in a club or tournament game - or even when I used to play on Yahoo chess.


I'm sure I saw it played when I was a junior, but only when we found out you could actually start a game 1.d4 d5 instead of 1.e4 e5 so we played, in the mirror, the kingside sequence with which we were most familiar, but on the queenside instead. 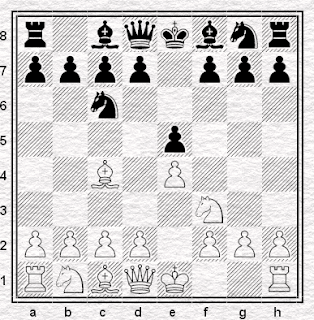 You find out that it isn't as simple as that at about the same time you start learning that there are different openings with different names, and whatever book you learn them from, you're doing well if you find out a name for what Jobava played against Malakhov and Xhao.


On Chessbase Alejandro Ramírez offered us "a random opening", which is not entirely helpful, though no less helpful than Nunn's Chess Openings, which after 1.d4 Nf6 gives 2.Nc3 d5!= and never mind what White does next.

So what is it? I don't think it's a Veresov because that involves White playing 3.Bg5. It might be a London System but I doubt it: that normally begins with 2.Nf3, the b1-knight not necessarily going to c3. You could reach our position via 1.d4 d5 2.Bf4 (pop quiz: is 1.d4 Nf6 2.Bf4 playable?) but is that a London System anyway, or just a stop on the road towards it? 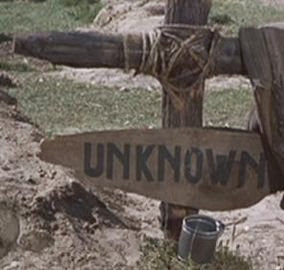 Older books used to get out of this by calling things "Irregular Opening" or "Queen's Pawn Game" (another pop quiz: is there such a thing as a "King's Pawn Game"?) but it seems strange to have, apparently, no name for a position after White's third move arising from such a natural sequence of moves. Or is there one?
Posted by ejh at 7:55 am

I think it should be called "The Wonky Piano".

Might I suggest the 'Veres' Opening? Not quite a Veresov.

chessgames.com has an obscure name for almost everything. The describe this game as Indian Game: General.
http://www.chessgames.com/perl/chessgame?gid=1744279

Alternatively, just classify it as a "Queens Pawn Game". There is also a "Kings Pawn Game", anything after 1. e4 e5 that doesn't transpose into something better known.

Surely this is the Barry Attack, is it not; the only opening so far as I know named in Cockney rhyming slang.

I'm assuming it's not a Barry unless Black fianchettos the bishop, although Hebden's opinion on the subject would be worth more than mine.

I guess that following van der Sterren, we could name it the Silent Variation?

Oh, perhaps. Although frankly this version looks even more Barry when Black can still play ...Bb4. The Aggravated Barry, perhaps?

The generic term "King's Pawn Opening" is sometimes given to some very rare moves after 1e4 e5.

Avrukh devotes 6 pages to this in Beating 1.d4 Sidelines, though he doesn't give it a separate name (it is in the Veresov chapter).

Btw was your post title meant to be a reference to the marvellous Joan Baez's song 'Diamonds and Rust'? Props if so.

Jobova strikes me as a very interesting player, though being under 2800 we don't get to hear a lot of him. He did beat Carlsen not so long ago, albeit in the Olympiad where Maggie was often "distracted":

And check out today's Wijk aan Zee game between Naiditsch and Harikrishna... a bit of Barry White going on there. Of course Naiditsch's inspiration must come from his avid devotion to S&BCB.

Though can it be a Barry with no Black fianchetto and the pawn rather than the knight on f3?

Moreover, it appears that Mr Rapport also reads this blog, as he is attempting to answer the question "is 1.d4 Nf6 2.Bf4 playable?" in the affirmative.

Well Naiditsch is not really providing a good advert for our unnamed opening. Completely and utterly ****ed in 14 moves...

Good Lord. I don't think I've ever seen a 2700 play such a bad game as Naiditsch's. Are we sure he wasn't letting his ten-year-old son use his ICC account?

At the chesspublishing site, Richard Palliser refers to this as the Jobava-Prié Attack