There's something about Times editorials that gets on my wick. 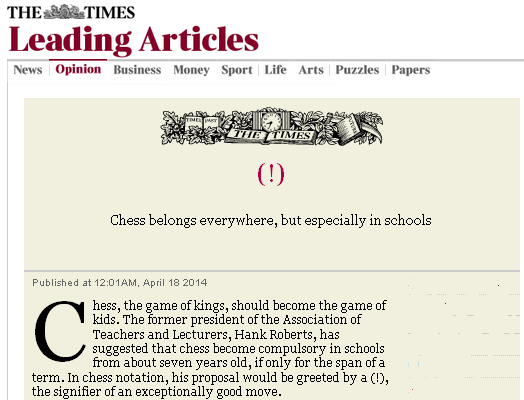 Probably not. Still, it's practically a statement of common sense compared to the procession of fatuous claims that follows. 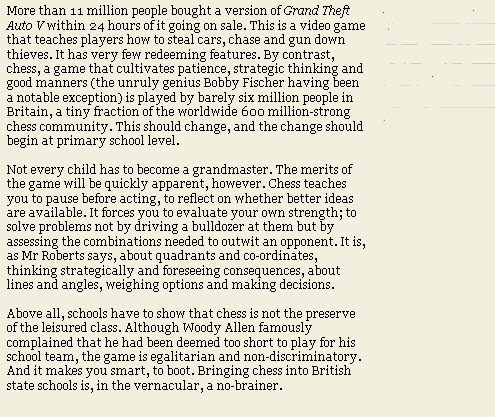 Now, we could take this on, in a number of ways.


Or alternatively, since it's Friday and most people can't be bothered with any of that at this end of the week, let's just say that what gets on my wick about Times editorials is the pompous hypocritical blather, make the point that appears below and leave it at that.

It just struck me that you presumably have to pay for a Times subscription. That must be painful!

Not as painful as all the phone calls I had to make to get them to implement it properly.