Our Chief Weapon is Surprise 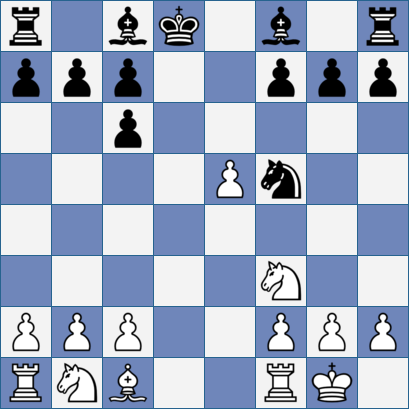 This week I’m taking a break from exchange sacking and celebrating an anniversary instead. It was three years ago yesterday that I first played a Berlin Endgame in a serious game. 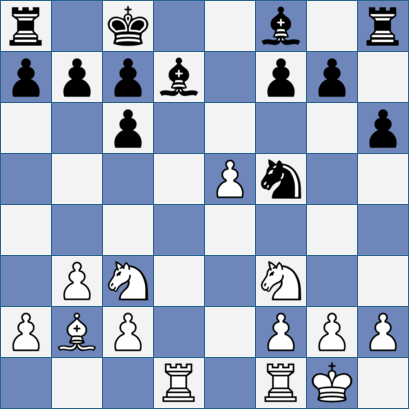 Black to call it a day?

... at which point my opponent offered me a draw.

As it happened, I wanted to play that night and if my opponent didn’t that was all the better. So play on we did and I won a rather pleasant game. Without me doing anything in particular the position became equal and then preferable for Black, then clearly advantageous for me and, eventually, won.

It was exactly the sort of game that would inspire you to do it again. The type that would make you think that Once wasn’t enough. So play it again I did. Or at least I have tried to. 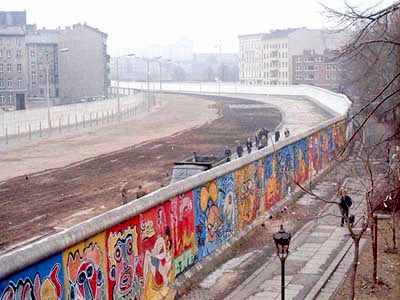 OK, from my collection of 160-odd games we can forget all of those that I played White, was Black and didn’t face 1 e4 and that one time that my opponent opened with the king’s pawn, but I played the French Defence instead of 1 ... e5. 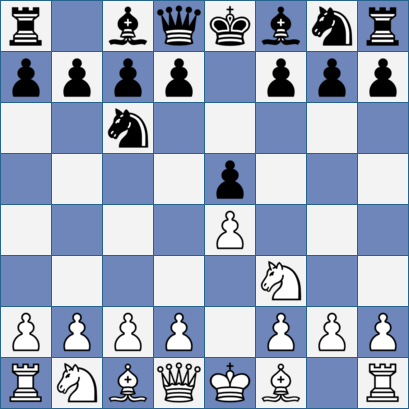 and of those that did a third didn’t castle on move 4. 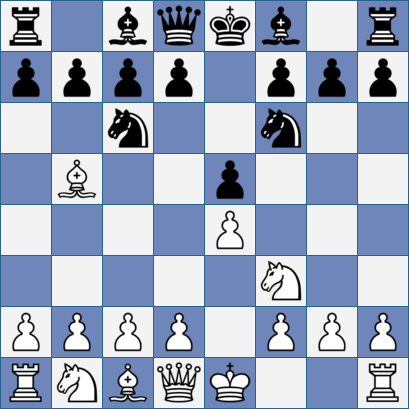 Of those that remain getting on for a quarter didn’t play 5 d4. 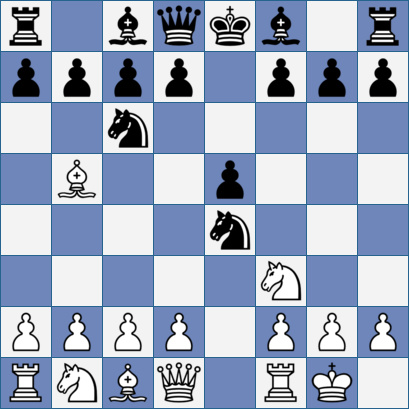 A coupe of weeks ago I had 6 Ba4 in the London League, 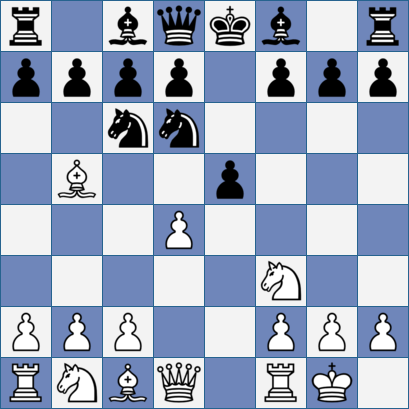 and back in May 2012 I faced 7 Nxe5 instead of White taking with the pawn and forcing the ending. 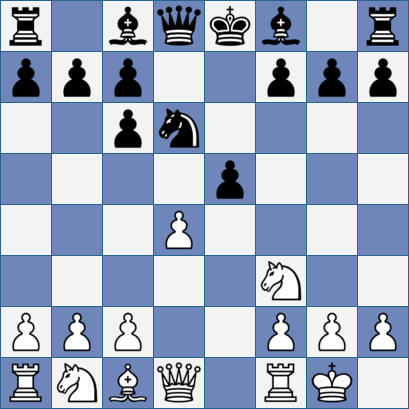 So in three years have passed since my Berlin debut, I’ve only reached the endgame on four more occasions. Once every six months or one for every seven king’s pawn Blacks or thereabouts.

Not that I mind this, particularly. One of the main reasons to play open games as Black is to give White a chance to play all of those dubious non-Spanish openings/3 Bb5 sidelines that he has to choose from. Which is not to say that ducking the mainlines can’t be effective - our regular visitor RdC beat me with 4 Nc3 a couple of years ago - it’s just that it’s quite pleasant to begin a game from a position that is objectively harmless for Black. 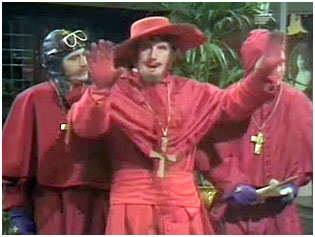 As club players we often say, 'Oh, I tried [insert unusual move/variation here] as a surprise weapon', but - and I know I far from the first to say this - avoiding the main continuations is more the norm than a cause for astonishment.

Maybe we should play the main lines more often. Nobody would expect that.

Now that is nice. Text book, you might almost say.

I don't get it much either, though I suspect I've skewed my own stats by writing a book on it. And when I do I normally blunder.

Not knowing anything about the Berlin, a quick look through the game (and I do mean quick) gives the impression that White has lots of pressure, domination of the d-file, whereas Black has an uncastled king and a very inactive rook on a8.

So I'm guessing that it's not very attractive to most chessers, and that a high level of strategic understanding is necessary to make the most of it.

That game certainly remains the high-water mark of my Berlin career. I’ve had a few very similar games in online blitz. There’s something about the way that White plays that seems to feel 'natural' to some chessers but is in fact quite bad.

@Niall: I agree that’s the impression at first glance, but actually things are quite different. E.g. the d-file pressure is an illusion because there aren’t any entry points. Watson makes a similar point about French Exchange positions but John Cox’s book (see the first comment) does point out that the rook’s are often misplaced on the d-file for this reason. Yesterday’s Nakamura - Radjabov brilliancy rather shows how ineffective doubling on the open file can be.

I certainly don’t have this 'high level' of strategic understanding, by the way, but I do - thanks to The Book - have a bit of a grasp of some Berlin things that aren’t immediately obvious. E.g. the desirability of the ... Bb4xc3 exchange. One of the main reasons why I took it up in the first place was because I felt a little bit of knowledge of this difficult opening should go along way.

Which is not to say that I haven’t suffered a couple of awful defeats too.