The page of innocence?

Ask and ye shall receive.

Towards the end of February, I asked Silvio Danailov about Andrew Paulson's allegation that Danailov had spent time in prison.

In March I asked Ali Yazici, who had also been putting the allegation about, what evidence he had to support it. He referred me to a mysterious "Lucy", which turned out to be a pet name for Danailov himself.

So this month, I asked again, not coincidentally on a day when I knew that "Lucy" happened to be visiting London.

As a result, I have been passed the documents that you can read lower down this entry. 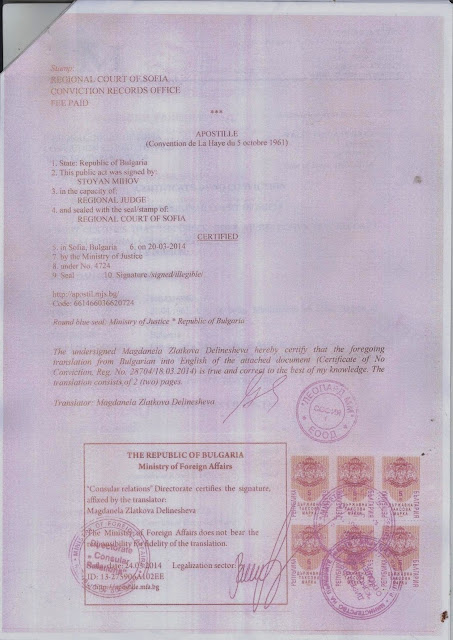 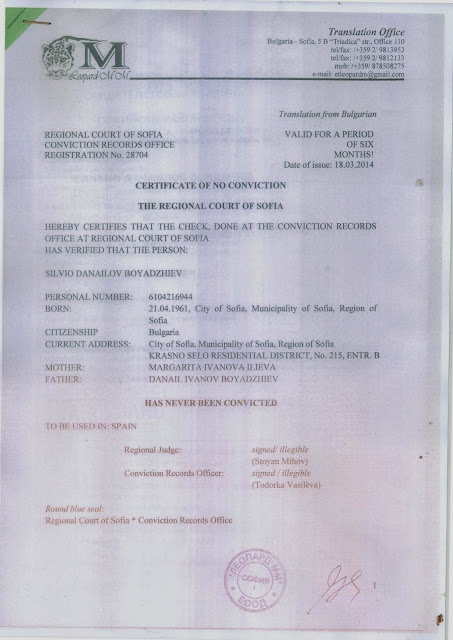 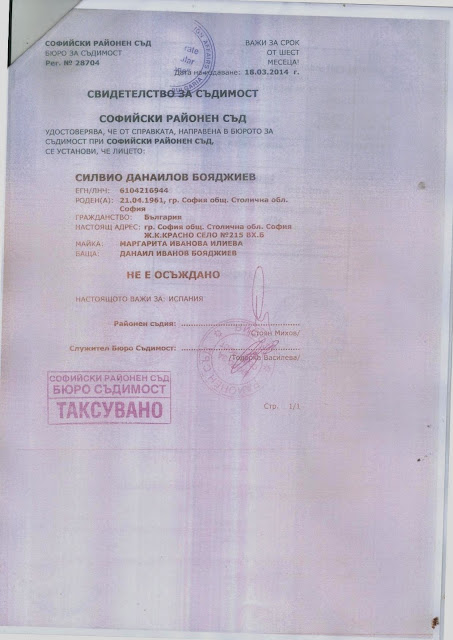 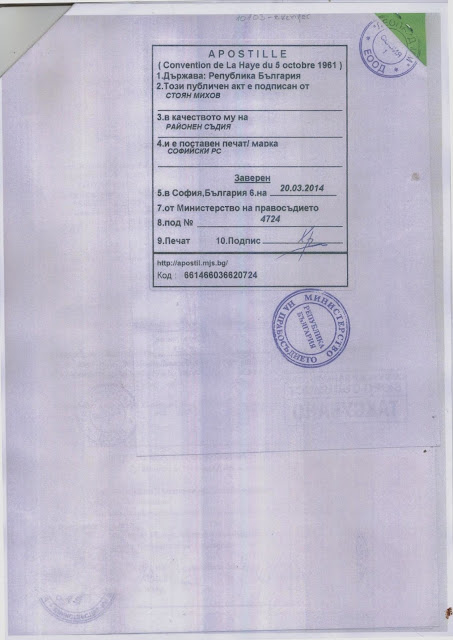 Apologies if they're not entirely clear: however, if you're struggling with them the key section is probably in the second document, and I've been able to enlarge it as you see below. 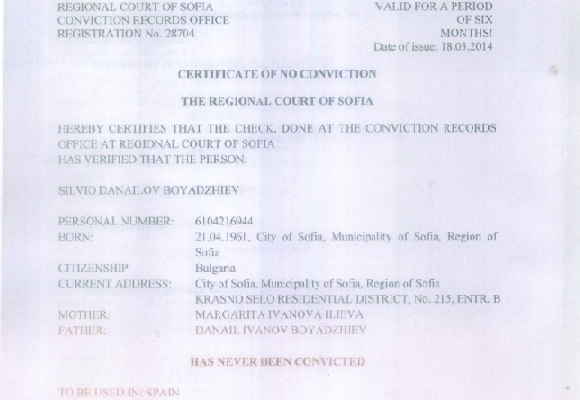 Obviously I'm not in a position either to vouch for or to question the authenticity or meaning of any of the documents, nor do I read Bulgarian*. Still, readers can see what the documents appear to be.

At this point the ball appears to be back in the court of Messrs Paulson and Yazici. Do they have a rejoinder?

[* Though I can read Danailov's name on the third document, and I recognise the fourth as an Apostille.]