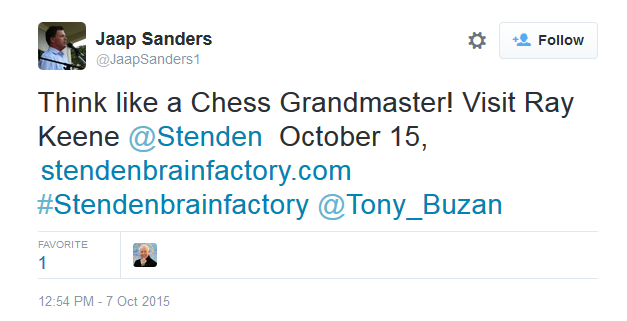 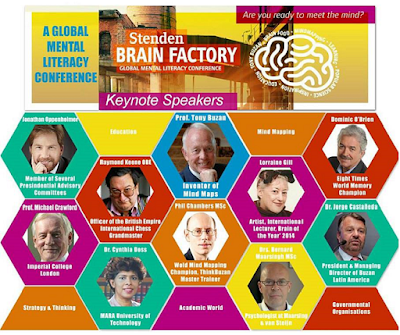 There's our man in the hexagon on the left.

and not just that, eh

doing at the Global Mental Literacy Conference? Well apparently he's delivering a workshop on "chess as a thinking metaphor" 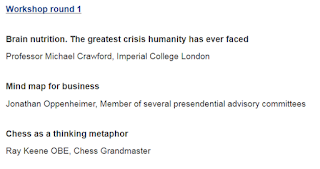 which according to the registration form

you can attend for free! Hurrah!

Except apparently we had to register by Saturday

which is a bummer.

Never mind. Maybe they'll allow late registration, since my suspicious mind reckons that they're struggling for participants, given that their, ah, literature originally advertised "information about admission fee"

rather than saying it was free.

So come none, come all and let Rob and Emiel invite you to the beautiful city of Leeuwarden for a mindblowing day with awesome public speakers.

Don't know about your side of the pond, but here in the states "brain trust" is pejorative. E.g., the brain trust that tried to market the Chevrolet Nova in Latin America.

It's probably meant to echo this.