The Worst Move On The Board XXIII 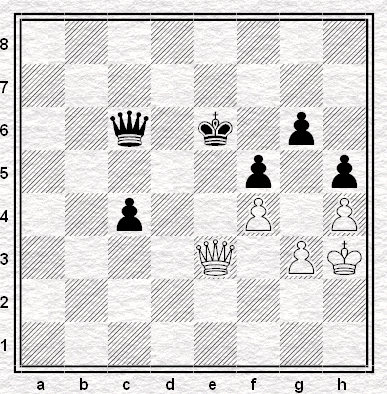 Good effort on Perunovic's part. Having already in the same position chosen to retreat the king to f7, he rejects the opportunity to take the draw by repetition, not to mention more than one win (including the one that would start with ...Kf7) and picks out The Worst Move On The Board instead.

Took me a while to remember that mating pattern...