Another lot of Dirty Little Secrets

The note above appeared on Keenipedia - your one-stop-shop for all things relating to the Penguin - not long after the latest Private Eye piece on the Times Little Book.

So perhaps Harper Collins' apparently ongoing investigation might like to ask what happened to that warning, taking heed of which might have saved the company a deal of embarrassment.

While they're at it, they might like to look at another disreputable aspect of the Little Book, which is the prodigious quantity of material inside which has previously appeared in print, a fact of which neither potential customers nor (one assumes) the publishers appear to have been informed.
Now if you've been following the series, you'll have noticed that all three examples of plagiarism so far exposed have also involved recycling columns from the Times - and recycling them verbatim at that. Naturally, just as there are more than three examples of plagiarism in the book, there are many more than three examples of verbatim recycling.


You'll also have noticed that the first three in the series with the Little Book's positions number 1, 2 and 3. In case you were concerned, we're not actually going to continue the strict numerical sequence all the way through the book. Today, at least, we're going to skip forward, to position 54, one of my favourites. 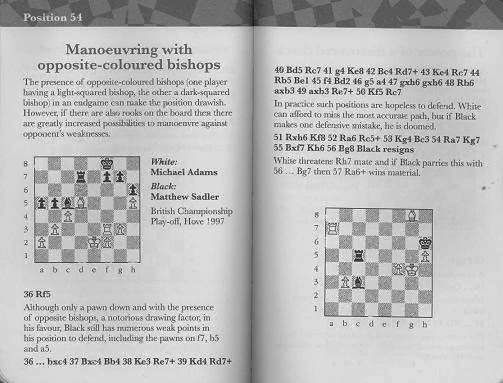 This particular effort one is lifted from the Times column of 17 July 2012, to which text its three notes are identical in wording.

Now, you may at this point have a couple of questions. One is asked whenever yet another example of Ray-recycling is produced, which is: why does it matter if Ray reuses old material that he actually wrote himself, even if he doesn't say so?

To which the answer is always the same: that if his publishers want to say, openly and publicly, that it's all right, then fair enough. But they haven't, and chances are they never will. Because apart from the breach-of-copyright issues which are involved

what they're doing is selling old material (which the reader may in fact already have seen) under the pretence that it's new. Which no reputable publisher can admit to doing, and yet retain its reputation. Especially when it's on such a scale.

The second question is - why is this a favourite example?

The answer is that if you trace* this set of notes back to its roots - always a pleasure - it's not from the Times at all. It's from their partners in crime at the Spectator. From the issue for 23 August 1997:

Not quite what one might expect from a Times book with a copyright notice from 2013. Though entirely what one would expect from the gentleman claiming that copyright.

But is it what Harper Collins expected when they signed up Ray to write the book? Or when they were warned in advance of publication what they should expect from him?

We look forward to finding out.

[* I believe the notes also appeared in the Times for 20 July 2010, but their not-wholly-reliable archive is not presently being co-operative in allowing me to locate them]


[Thanks to Angus French and Pablo Byrne]