Just Barely Got Something to do with chess IX 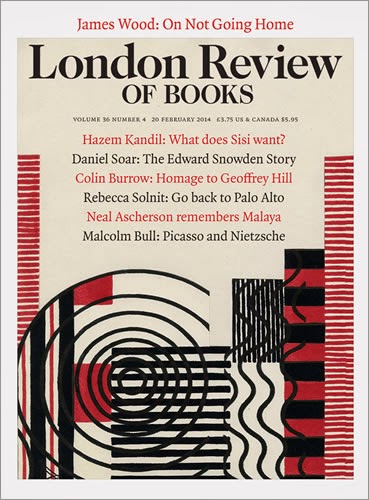 Or Suppose I am looking down our Boston street, in dead summer. I see a familiar life: the clapboard houses, the porches, the heat-mirage hanging over the patched road (snakes of asphalt like black chewing gum), the grey cement sidewalks (signed in one place, when the cement was new, by three young siblings), the heavy maple trees, the unkempt willow down at the end, an old white Cadillac with the bumper sticker ‘Ted Kennedy has killed more people than my gun,’ and I feel ... nothing: some recognition, but no comprehension, no real connection, no past despite all the years I have lived there - just a tugging distance from it all. A panic suddenly overtakes me, and I wonder: how did I get here? And then the moment passes, and ordinary life closes itself around what had seemed, for a moment, a desperate lack.


Edward Said says that it is no surprise that exiles are often novelists, chess players, intellectuals. ‘The exile’s new world, logically enough, is unnatural, and its unreality resembles fiction.’ He reminds us that George Lukacs considered the novel the great form of what Luckacs called ‘transcendental homelessness’. I am not an exile, but it is sometimes hard to shake the ‘unreality’ Said speaks of. I watch my children grow up as Americans in the same way that I might read about, or create, fictional characters. They are not fictional, of course, but their Americanism can sometimes seem unreal to me. ‘I have an American seventh-grader,’ I say to myself with amazement, as I watch my 12-year-old daughter perform at one of those dastardly school events always held in gymnasiums. Doubtless amazement attends all the stages of a child’s growth - all is unexpected. But there is also that strange distance, the light veil of alienation thrown over everything.