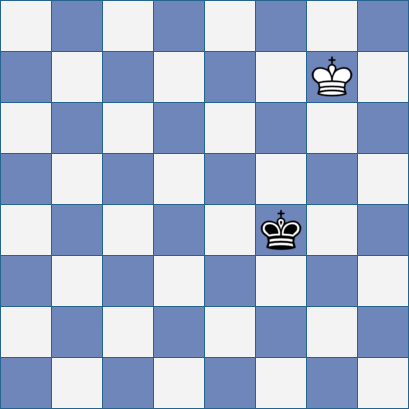 
What makes a champion? Well, scoring more points than everybody else for a start, so well done to Jonathan Hawkins for that.

However, if there’s such a thing as a Champion’s Attitude - and I think there is - David Howell demonstrated it in a tweet he posted a few hours after he reached the position above in his final game with Mark Hebden.

This from a man who had just finished second only half a point behind the winner. "Mentally weak"? Contrast that with the, "I played quite well and then just made a silly mistake" mumbles that the rest of us tend to favour. 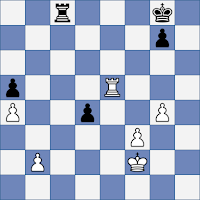 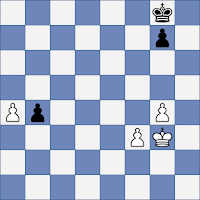 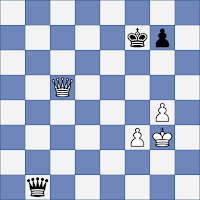 Here’s the truth of it. Just after the time control in Friday’s last round, Howell apparently (see Hawk talk) had a long think before taking a seemingly  winning rook ending and turning it into a pawn ending, a queen ending and then - finally - a second pawn ending. 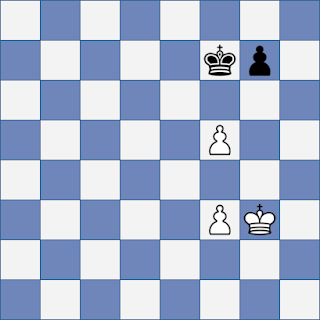 
Idle ill-informed speculation that it is, I wonder whether Howell decided on 42 Rd5 rather than the more obvious 42 Ke2 during that lengthy pause in the action because he’d missed Black’s 55th move or perhaps his 56th ... 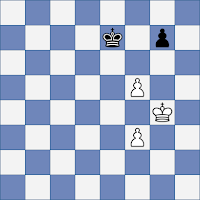 ... here. They are both 'only' moves and neither of them are, to my eyes at least, the immediately obvious choice for Black.

Later there would be other times when Hebden had to find the one move that would save the game, but I don’t think they were too troubling. This last one, for example ... 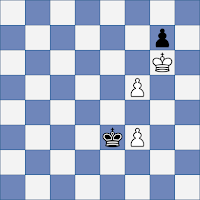 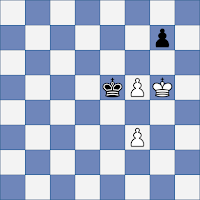 
... but if Hebden hadn’t already seen it he would have played ... Kd5 maintaining the distant opposition the move before ... 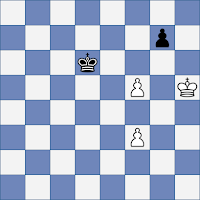 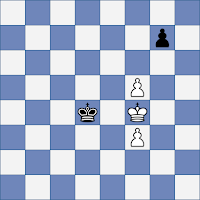 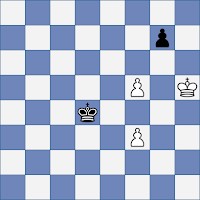 when Hebden chose to go forward with his king rather than back as was my instinctive reaction. My moves draw too, but Pablo advises me that I should,

Always go after the pawns from behind. They can’t see backwards.


I hadn’t heard of this principle before, but it makes perfect sense when you think about it. There’s much more freedom of movement for the king when you don’t have to worry about checks.


Anyhoo, the pawn ending was drawn and Howell missed his chance. So congratulations to Jonathan Hawkins, British Chess Champion for 2015. Congratulations too, though, to David Howell for an admirable response to a (by his standards) disappointing result.

What you say may well be true for all I know, but if we’re going to publish your comment you’ll have to do one or more of the following:

( was going to add (d) provide some explanation of why it matters - although on reflection I would agree that it self evidently is in the chess public interest as a matter pertaining to the ECF.