The Politiken Cup finishes today. Here's the Chess Facts with which they advertised themselves. 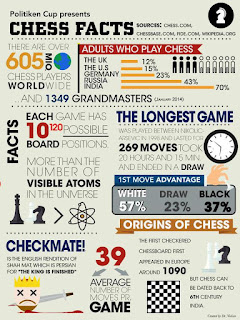 There are several things wrong here, but let's start at the very beginning, with the very first "fact"... 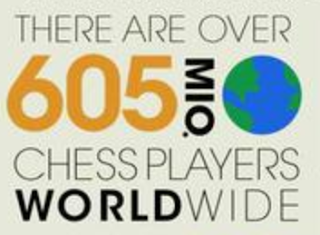 ...which, as readers of this blog know, and as anybody producing publicity material for the Politiken Cup ought to know, isn't any kind of fact at all.

Talking of figures that aren't facts, our attention is drawn to a remarkable passage in the remarkable report on the FIDE site of our remarkable President's visit to the remarkable Democratic People's Republic of Korea. 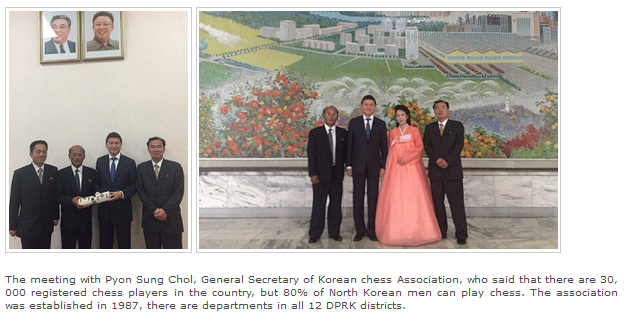 Four out of five North Korean men can play chess, reckons our General Secretary. Now far be it from me to question the veracity of North Korean statistics but I put it to the reader that if we were to approach a statistically-significant number of North Korean men and offer them each a game of chess, rather fewer than eighty per cent would be able to take us up on it.

Maybe he meant Janggi, the popularity of which I am in no position to judge. Or maybe a state with no chess players that I can name actually does have ten million male chess players.

Or to put it another way, one in every sixty players in the world turns out to be a bloke from North Korea. According to FIDE and the Politiken Cup.

[Thanks to Jon Manley and Matt Fletcher]
[605 million index]

"White 57%, Draw 23%, Black 37%" would seem to be more easily demonstrably wrong than anything else on the poster. (I'm also curious as to the meaning of "visible atoms").

Also the chessboard being set up rong.