Probably Got Nothing to do with chess VIII 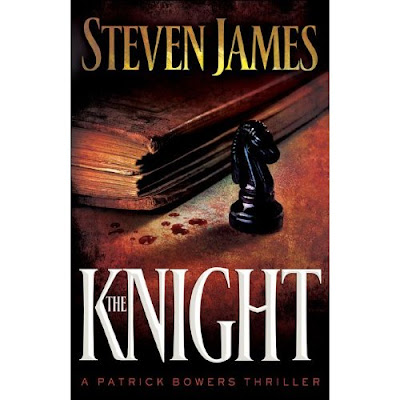 ... the stakes have never been higher. Agent Bowers is used to tracking the country's most dangerous killers, but now it looks like a killer is tracking him. When he realizes the murderer is using clues from an ancient manuscript as a blueprint for his crimes, Bowers faces a race against time to decipher who the next victim will be and to stop the final shocking murder - which he's beginning to believe might be his own.

Also by Steven James:
The Rook (Probably Got Nothing ... V)
The Pawn (Possibly Got Something)

What's he going to do with the series when he runs out of pieces?