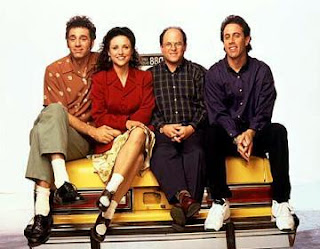 Who was it who said you shouldn't play chess on your birthday? Korchnoi? Botvinnik? Bronstein perhaps? Whoever it was, the idea, as I recall, was that chessers who are in the middle of celebrating getting another year older are simply not in the right frame of mind for a tough struggle over the board.

My experience at Sunningdale at the weekend rather makes it look like our mystery man might have been on to something. A loss and a draw on the Saturday was not at all a great return and certainly compares unfavourably with my win and a draw against stronger opposition the day after.

Perhaps it had nothing to do with my birthday, though, because I seem to have developed a bit of a history of doing well at the end of tournaments. In the five events I've played in this summer (Sunningdale Major; Gatwick Open; Benasque; Twyford Challengers A; Sunningdale Open) my final day scores amount to +4 =5 -0 at an ECF of 194 (that's equivalent to around 2200 elo) - 20 points higher than my published grade. 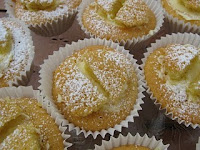 There was an episode of Seinfeld - series 8, number 21 I believe - when Elaine suggested that since it's the top bit of a muffin that people most like to eat, somebody should start a business baking muffins that are only the top part. I wonder if, likewise, somebody could see their way clear to organising a chess tournament that is entirely made up of last days.

Note for bakery pedants: yes, I know they're not actually muffins in that picture. I thought they looked close enough for a chess blog though.

He may not be the first though.

Oh good spot Niall. Thanks for that.

The fellow I'm thinking of was definitely a Soviet, though.

Going through my old scorebooks, it seems that I have never, in fact, played a competitive game of chess on my birthday.