I'm not really into PDA. Or PDAs for that matter. I prefer a phone. No thanks.
I'm happy to make an exception though. Especially when I'm publicly displaying affection for something that's been metaphorically laying down my quivering body by the fire for over half my life. And will continue to do so until a bloke dressed in black is laying down my motionless body into a box.
Writing for a chess blog or three over the last couple of years has crystalised my feelings about the game. It's my form of cognitive psychology, except with less pot-pourri and fewer tissues. This post is very self-indulgent, but I reckon the experience I'm about to describe is one that will resonate with many people; it can be generalised to most facets of life. And the tagline is thus:
That when you're wading through a constant stream of crap, you love something enough to not let it take you down.
Dublin, August 2011. 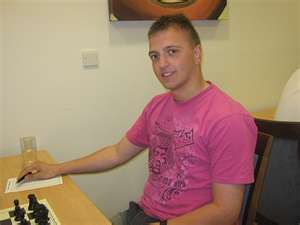 ﻿Before Round 1, in happier times
A couple of weeks before the Dublin IM Norm tournament was due to begin, Sean Hewitt advertised on the English Chess Forum that they still had a space for a foreign 2100+ player. I was lucky enough to be having a lazy day at work and I saw the post almost immediately after it was published. So, of course, I snapped up the offer.
Now, this wasn't quite fresh territory for me. I'd done reasonably well in the Big Slick IM Norm event in June and, with a live rating of 2110, was looking to make the push towards 2200. I went knowing that my expected score was just over 2/9; I'd set myself a realistic target of 3. This was despite the Dublin field being far less forgiving than the Big Slick field. At the latter, I'd had four sub-2200 players to stick my teeth into.

And it was perhaps of no surprise that, in Dublin, I lost my first 5 games.


So what does one do at this point? I hadn't been playing particularly badly, just a little limply. However, you can't do that when you're outrated by 250 points every game. In Round 6 I was paired against Stephen Brady, who was still very much on for an IM norm. I was fed up. I was done with playing tightly and defending a small minus for 4 hours.


I decided to get mad. I played the Haldane Hack. 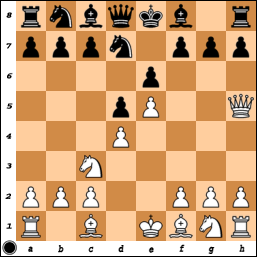 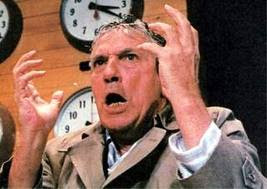 
I'd come through the worst and I knew that, even if I lost the rest and went on to finish with ½/9, it wouldn't make a lasting impression. As even the water I was drinking during the games started to taste better, I was reminded of this passage from Fight Club:

"Raymond K. K. Hessel, your dinner is going to taste better than any meal you've ever eaten, and tomorrow will be the most beautiful day of your entire life."
You know, and various bits about only being able to make progress once you've hit bottom. You've seen the film. You know what I'm talking about. 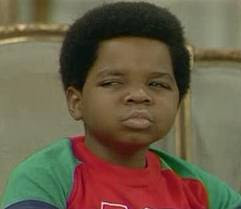 Whatchoo talkin' 'bout, Makepeace?
That game against Stephen Brady was possibly the most important game I've ever played as I proved many things to myself. Getting 0/9 wouldn't have broken me for the public humiliation; I couldn't give a toss what the public thinks. Personal humiliation is always far worse.
Scoring ½/9 was of course still a very bad result. The 24 rating points were, however, a small price to pay for what I learnt out there. For what I learnt about myself and how important the game is to me.
Posted by PJM at 8:00 am

Phil,
I think I was one of the few spectators that came along to that tournament, and I was lucky enough to see your game live. Boy, you nearly had Stephen, and you certainly made him sweat.
Jonathan

Do we get to see the game? Haldane Hacks are usually worth seeing.

More so than Fight Club, anyway.

I played quite a few tournaments in the second half of last year. Probably the best one - the one where i *played* the best - was the Imperial College Open where I scored +0 =1 -4.

I've updated the post with a link to the game.

(Just follow the hyperlink from 'drew with some ease'.)

As it goes I think that Imperial College is the only place I've ever started a tournament with 0/4, in one of theose rapidplays they use to have in the Nineties. In the fifth round I got downfloated to an opponent in a lower section to score my only win.

Meanwhile, on the Hack, Eingorn gives it ?! here.