Chess ain't nothing but murder and bullshit 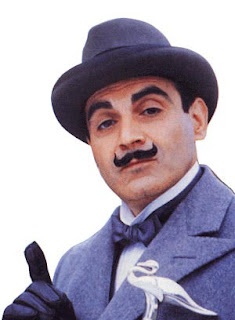 First it was Alexander Pichuskin (aka the Bitsevsky Maniac) in Moscow, then it was Michel Fourniret somewhere or other in France (Fact: All Serial Killers Play Chess). Yesterday came the news that Zhang Yongming has been getting busy in Southern China. Chessing mass murderers: there certainly seem to be a lot of them about.

“Chinese teenagers fall prey to chess-playing serial killer”. That was the headline in the paper version of yesterday’s Daily Telegraph. It’s enough to get you switching on the Bat Signal and calling for Ray (Somebody Dial 999?; Times Chess Man cracks ‘missing woman’ riddle; Ray Could Soothsay; Nightmare over for The Ridler). Well it would be, were it not for the lingering feeling that – just like all the others - it would only take the merest hint of an investigation for the alleged chess connection to evaporate leaving the whole thing exposed as a giant pile of cobblers. 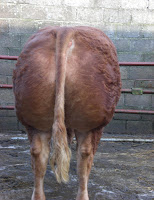 Tenuous connection to chess? Bullshit dressed up as fact? Sounds like something right up Tim Woolgar’s street, don’t you think?

Actually Tim, if you’re reading, I’ve got a proposition for you (from your output as ECF Director of Marketing I’m assuming you’ve still got a bit of time on your hands). Let’s invent a whole new business: The ChessMurdering Organisation.

The intellectual challenge of chess combined with the solid aerobic workout of trying to bludgeon somebody to death with a mallet. What’s not to like? We already know that the media have an insatiable appetite for it.

If Messrs Pichuskin, Fourniret and Zang are now otherwise detained and not available for the inaugural World Championship tournament that is a matter of regret, but surely Chess Murdering is the future. I expect official recognition from Sport England to come soon. Within six months, in fact.