If Peter Drury's to be believed, chess and football are pretty much the same thing. And, at last year's European Team Championship, you could have forgiven such commentators for saying so. To paraphrase Crisp Man:

"Chess is a game for 8 people that sit down, move some pieces, and one arbiter who makes a slew of mistakes, and in the end Germany always wins." 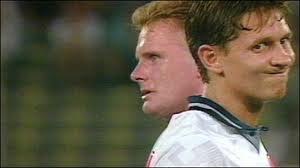 
So, in true Question of Sport style, here's my Chess XI. I doubt they'd get as much as a throw-in at Euro 2012, but perhaps that's a good thing. These chess similes in football commentaries need to stop. I'd keep Hodgson as manager though. Julian, that is. 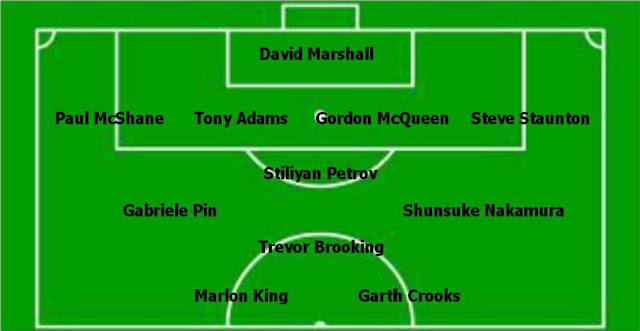 A team comprising footballers who play chess ought to be doable. Off top of my head, chess playing footballers, or football-playing chessers, include:

An unfortunate pre-tournament injury means that England won't be able to field the Man City midfield duo of Milner-Barry against the French tonight - though it would have always been a gamble.

And of course Spain had their Torres.

Torres is a footballer?

They do, but in Spanish the term Dama is used for that piece.