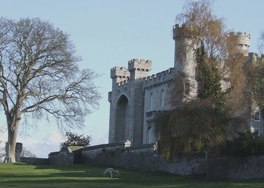 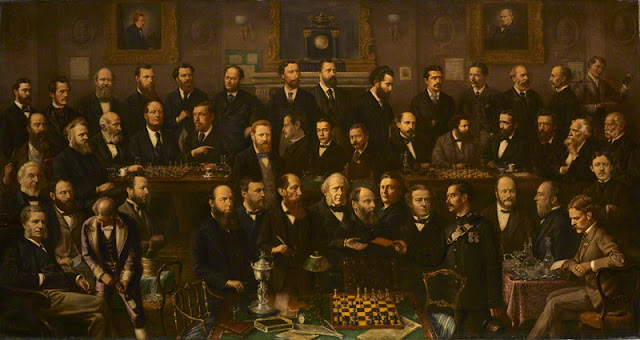 Thanks! That's a remarkable painting and a good story so far. I went to the Nat'l Portrait Gallery to download a larger version of the painting to study.

I don't suppose any of the sitters shelled out to be in the painting, as per The Night Watch?