Last Wednesday I received a phone call. Within an hour I found myself in an executive suite just off Whitehall, with an enormous wine glass in my hand and a small man rabbiting on at me about his ideas for the chess world. The wine was French and the man was American. The man was Andrew Paulson. 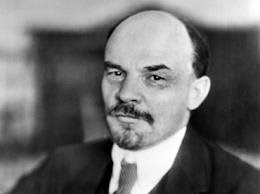 Myself and three others were there to voice our opinion on a new tablet app. Whilst I didn't sign a confidentiality agreement or anything, I won't reveal any details, simply out of fairness to the developers, who were attentive, lovely and gave me wine. Secrets for alcohol is a fair exchange in my book.

Andrew Paulson, a man with a messiah complex who speaks only in personal pronouns. Or at least that's the impression I got last week.

Now, it's fair to say things got a little heated. I imagine Andrew simply wanted us to go "Oh, yes, Mr. Paulson, this product is wonderful. Now, tell us another story."

But that's not really my bag.

We'd been invited there to criticise and discuss the elements of the app, so I was being quite direct. Once I'd heard "Just wait and see" for a third time, I went into full Paxman mode. I wanted proper answers and I distrusted the responses I was being given.

It's hilarious to hear someone without a damn clue in a particular field disgorge revolutionary personal theories about it. Except when they have genuine power and resources to implement them. 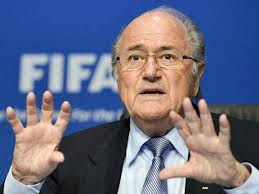 I don't dislike Andrew Paulson. But I do distrust him. I found him discourteous, considering I'd been invited there precisely to comment on something I know a damn sight more about than him. I am a chess player, a chess pundit and a chess consumer. I am both the target market and the commentator.

I know my shit. And I know that I didn't like what I saw last week.

I'm sure that Andrew Paulson is a wonderful entrepreneur and I hope that he is successful with his chess adventures. However, I invite everyone to be wary with me.

In my experience there's an inverse relationship between how much a person/organisation says that they value honest feedback and how interested they are in actually listening to it.

If you are developing any product you need sensible customer feedback during development - not afterwards...