And we sang, "Here we go again"
James Blunt


Today I go back to the question, Where are you now? And drop another dollop of James Blunt. Sorry about that.

It's a bit of a hostage to fortune, this post. I'm due to play in the Bielski Cup tonight and no doubt Sod's Law will now prevent me from arriving on time, or indeed at all. Such is the fate of bloggers.

I'll risk it dear readers, I'll risk it. For this post isn't about chessers not turning up on any given day, which sooner or later can happen to anybody for any number of reasons. Rather it's the process of defaulting boards becoming routine. Which is what appears to have happened at King's Head and Lewisham. 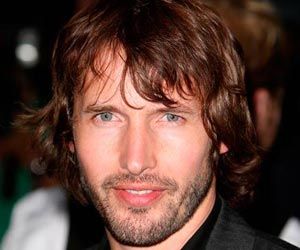 
It's a strange business, being a First Team reservist. You never quite know what you're going to get. I've played as high as board eight - facing an International Master in last year's match against Wood Green - but most of the time when I sneak into the team at all it's on twelve, the very bottom board. Very occasionally I might then play somebody with a grade as "low" as the 160s (i.e. about the same as mine), but usually it's the 170s/180s. Once I played Alexis Harrakis on bottom board when he was getting on for 200.

All of which goes to explain why I spent some time looking up King's Head's previous matches before we played them last week. I was on twelve again and I wanted to get an idea of what kind of opponent I could expect.

What I discovered when I checked the London League website was that I only had a 50% chance of having an opponent at all. The King's Head first team hadn't had a twelfth board on three of six occasions in the season to that point. As it happens they did fill board twelve against Streatham and we had an enjoyable game. They defaulted board two instead, however, thereby putting themselves on a score of four out of seven for raising an eleven player team.

I got a game last week, then, but I was less fortunate against Lewisham this Monday. Their board three didn't show so it was an early bath for me.  When I got home I found out that for the second time in five days I'd played against a club who had failed to put a full side out more often than not this season. Lewisham, though, have defaulted a total of eight boards this season, compared to King's Head's 'mere' four. 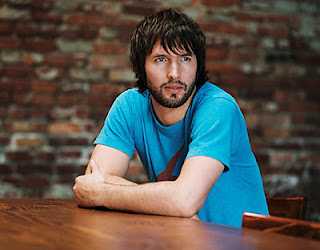 Alone at a table


I have no interest in speculating as to why the Lewisham chap didn't make it, nor in criticising him for his absence. Whether it was being unexpectedly delayed at work,  transport chaos, or getting caught up in a talent show for that matter, I'm sure he had a very good reason.

I do, however, think it worth pausing for a moment to reflect on the response of the Lewisham captain who gave a very passable impression of somebody who didn't give a hairy shit that I had schlepped up to Golden Lane for no reason whatsoever. As if what had happened was commonplace. Which for him I suppose it was, but it wasn't for me and frankly I rather resent the implication that the pissing away of my evening and £2.80 in bus fares is not worthy of the attention of those who did the weeing. 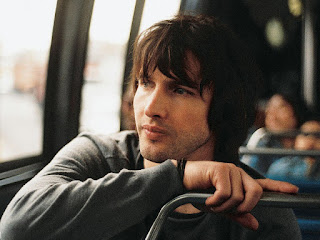 
The reality is the defaulting of boards is not common in the London League. Not for most clubs anyway. Why is it happening so frequently at King's Head and Lewisham? Are they having an exceptional run of bad luck or is there something more fundamental at play? That, Blunty would tell you, is a question they've got to ask themselves.

I appreciate that a captain's job is often a thankless task. I also recognise that smaller clubs like Lewisham are often on a knife edge when it comes to having enough players available.

What concerns me is that along with all the legitimate reasons there are for not getting a side out, another more troubling one might be creeping in: the sense of "it doesn't matter" and the feeling that wasting somebody else's time and money is of no consequence. Familiarity/contempt and all that.

I know chess has to coexist with what we might call 'real life'. Boards get defaulted. It happens. When it does happen, though, we might at least be polite about it.

James Blunt?
You could have had Bowie's new one, "Where are we now"?
Sample lyric:
"Sitting in the Gym Room
On Golden Lane strasse
A man lost on time near 7:45
Just walking the dead"
Not even my sister likes James Blunt.
Please, no more James Blunt.

It wouldn't happen in a North Devon League fixture.

(This is mostly because North Devon League fixtures look at who has turned up first and decide the number of boards afterwards. This week we excelled ourselves by deciding the number of teams after seeing who had turned up for a match.)