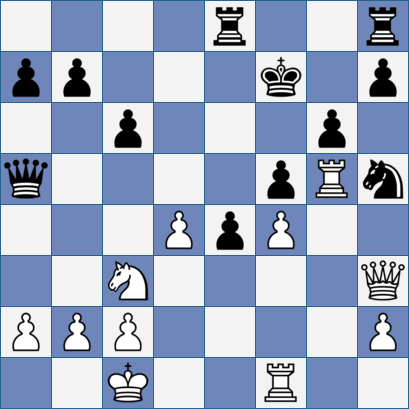 
One of those little twists of fate that chess frequently throws our way.  Just as I had at Golders Green a month before I found myself facing Brian MacReamoinn in the last round.

Not too difficult to guess what’s coming. Not too easy to see any way for White to continue the attack other than to play Rxh5. A standard idea after all - we saw one in Jack’s Sacs last week - and, as it turned out, plenty good enough to see me off. 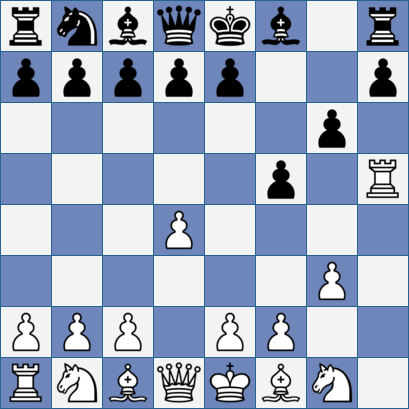 
Rook takes knight on h5 with a fianchettoed king’s position. You’ll have seen it before. You’ve probably even played it before. Such a common idea, even nomark bloggers can punt it with confidence from time to time.

In the Dutch Leningrad it often crops up if Black goes for ... g6 too early.  It doesn’t really matter what White plays on move two ... 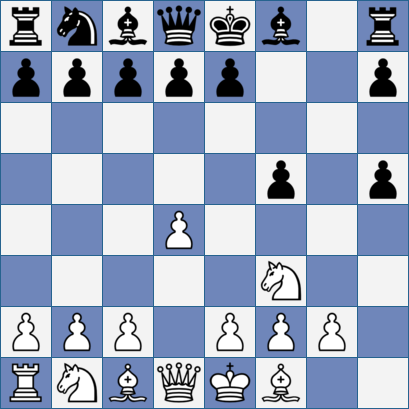 
... if Black fianchettoes prematurely he leaves himself open to a bit of swashbuckling.

Harding dedicates an entire chapter in his classic Batsford book The Leningrad Dutch to what he calls “Beserk Attacks With P-KR4-5” and by the time he gets to 1 d4 f5, 2 c4 g6, 3 h4  he simply writes, 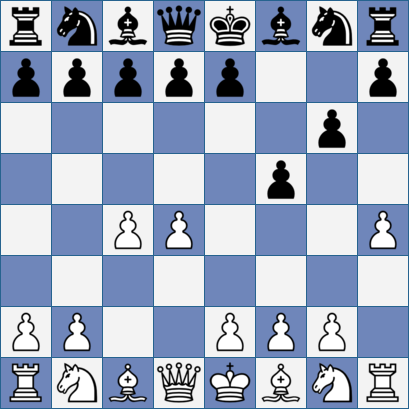 
and leaves it at that. Curiously this is the only one of the three mentioned in The Diamond Dutch, Moskalenko giving one brief note and concluding that the the exchange sacrifice gives White a huge attack. Whether the resulting position is any worse for Black than Harding’s move three suggestion,  though, I’m not sure. 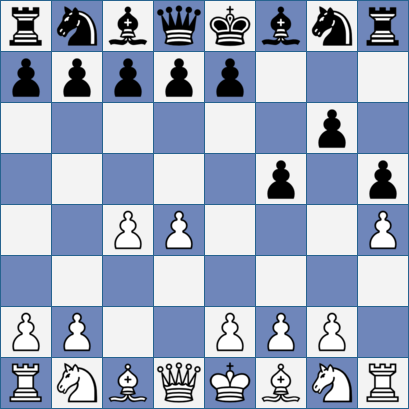 Anyhoo, in terms of trying to improve my understanding of exchange sacs, only one of these three gives me any problems. After 2 g3 and 2 c4 it seems obvious that White can push 6 e4 when the threat of 7 Qxh5 puts Black in big big trouble. Especially since White’s going to get the f5 pawn too, so the overwhelming position will only cost a minuscule amount of material. 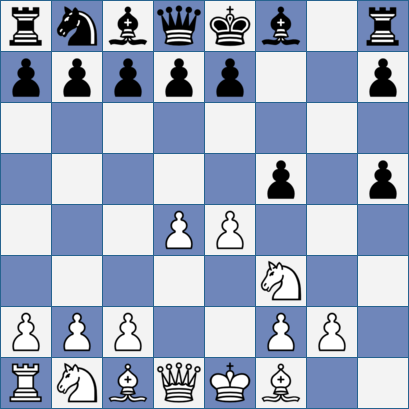 Some of that tedious calculation required, methinks.

Feel free to take it against me next time we play Roger.