Mirror Mirror on the wall. Who is the most 180 of us all?

Well, me of course. Clearly.

And yet, as unlikely as it would seem to any reasonable person, a pretender to my title appears to have emerged. I won’t stand for it. 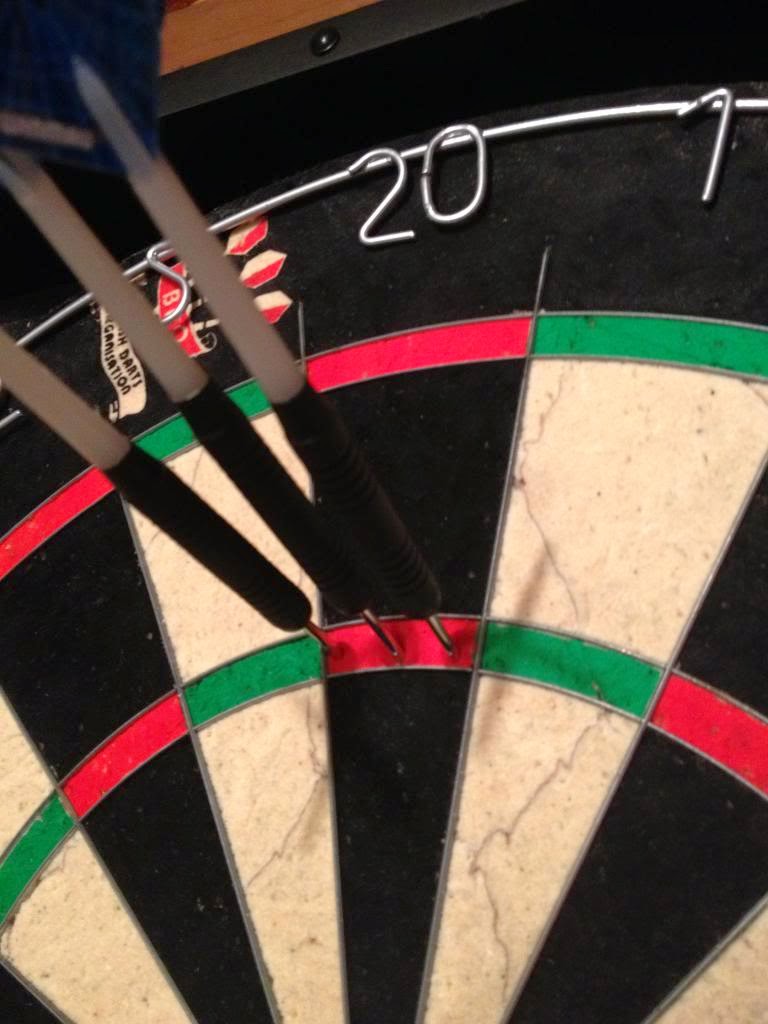 As you read these words my ECF grade is 181. That is a fact. A few good Hampstead tournaments in succession combined with adequate London League form enabling me to cross the magic 180 barrier for the first time ever.

Not everybody was so 'lucky’ (read: skillful). Take Matt Fletcher, for example. His current grade is a paltry 179. This, too, is a fact and the difference between his grade and mine demonstrates rather clearly not just my advantage at the chessboard, but also that I am the superior human being, I feel.

Here’s the thing, though. Through a statistical quirk - a below par performance at Hampstead in February* followed by a failure to capitalise on one or two very favourable positions in some club games - I’ll be dropping below the 180 line when the next list comes out. So I’ll be back to the 170s for a few months. Honestly, who cares?. Form and class and all that.

I really wouldn’t mind, but our Mr Fletcher seems somehow to have fluked enough wins to take him into the 180s this time around. An equally temporary outcome, no doubt, but unaccountably he seems to be labouring under the delusion that that this statistical blip somehow makes him 'more 180' than me. 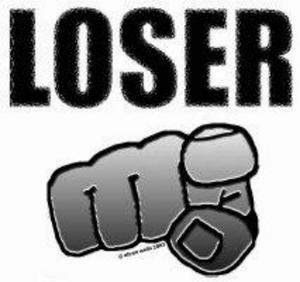 
As a man of honour I will not and cannot stand for this insolence. The gauntlet has been thrown and I will pick it up. You can be certain of that.

A match? Yes there will be a match. A duel some would call it.

It will take place this summer. The only question that remains to be settled is the terms of play. A meeting to finalise matters will be held on neutral ground in early June. An arbiter has been appointed and will be present

I promise, my dear readers, to report back in due course.

To Mr Fletcher, however, I have just two more words to say.


* I don’t want to make a big thing about it, but my pet gibbon suffered an anxiety attack on the morning of the first round which naturally meant I was rather distracted intellectually and emotionally throughout the weekend. And ill. I had a terrible cold. And if memory serves, I’d forgotten my lucky pen too. You try playing a decent game of chess under those conditions. Frankly, I’d be well within my rights to contact the ECF and have those games annulled. Not the two that I won. They were fair. The other two. It’s quite absurd that those other games should count, though. But, like I say, I wouldn’t dream of making an issue of it.

As a great man once almost said:

Your alibis are good, but much better are the explanations offered by economist Ken Rogoff (notorious for his Excel errors) on his losses:

"I played chess only in the summers . . . I continued to improve, finishing 5th, 2nd and 7th in three US Championships I played in, tournaments where (more or less) all the other players were full-time professionals. . . . I was the youngest player . . . Even today, every once in awhile, my games are reprised in a chess magazine or newspaper . . . I must admit that I was not the best student in graduate school since, at the time, I was still torn between being a professional chess player and a serious research economist . . ."

Also this, after he got the title of grandmaster:

"Rogoff remarked, 'As you know, my rating is higher than almost 60 percent of the world's grandmasters, so I'm glad that I don't have to be bitter about it any more."

Rogoff has said in interviews (for instance, there was one in New In Chess in 2011) that he went back to school partly because he realized he was unlikely to become World Champion.

He also said that he's only played one game of chess of any form in the past 30 years, which was pretty stunning to me. But I guess I can understand: if you've once played at the highest level but then you've lost that expertise, then perhaps it's just no fun to play anymore, knowing that (a) you'll never reach your earlier level, and (b) in the meantime, all the top players have moved on. It still seems sad to me, just as it seems sad that he has to keep offering alibis for not playing even better in his youth.

Also, once you've played chess for money it can be difficult to go back to playing it for fun. (It's hard to say exactly why, but this does seem to be a very common pattern.)

As a mere 161 player may I presume to point out that "check and mate" is three words not two. Perhaps "checkmate" was intended but that's only one word.Or would the author hope to say "mate,Matt" which is indeed two words? If he was German then I suppose he might be able to say "matt Matt."

Good Lord, Tim Thurstan. Hello Tim. I think it's something Tarrasch was supposed to have said to Lasker - or vice versa - but I haven't the energy to do more than the briefest (and hence inconclusive) search.

Was Tarrasch to Lasker -

Tim's played on boards close to me often enough in recent years to know that I'm the real deal at 180.

Tim - given your performances this year you may well be up towards 180 in the July list too?