There’s a dark corner of the internet that preys on people living with chronic conditions, where bogus promises of miracle cures are coated in a veneer of respectability. If there is no cure or current treatments aren’t providing adequate relief, why not give it a try? Hope, it turns out, is for sale.

Too good to be true: The Mehta Analysis


I wonder what Sarah Mehta would make of chess.

Is there a chesser alive with a public profile higher than that enjoyed by Garry Kasparov? Surely not. And it was our Gazza who tweeted, "There are many studies showing positive effects on chess delaying, improving dementia/Alzheimer’s .... " (Doctor Garry is In) last May. Seven months on he has neither provided details of any of the "many studies" he claims exist, nor retracted his tweet.

No dark corners for us. In chess, coating bogus promises of miracle cures in a veneer of respectability is a mainstream activity. 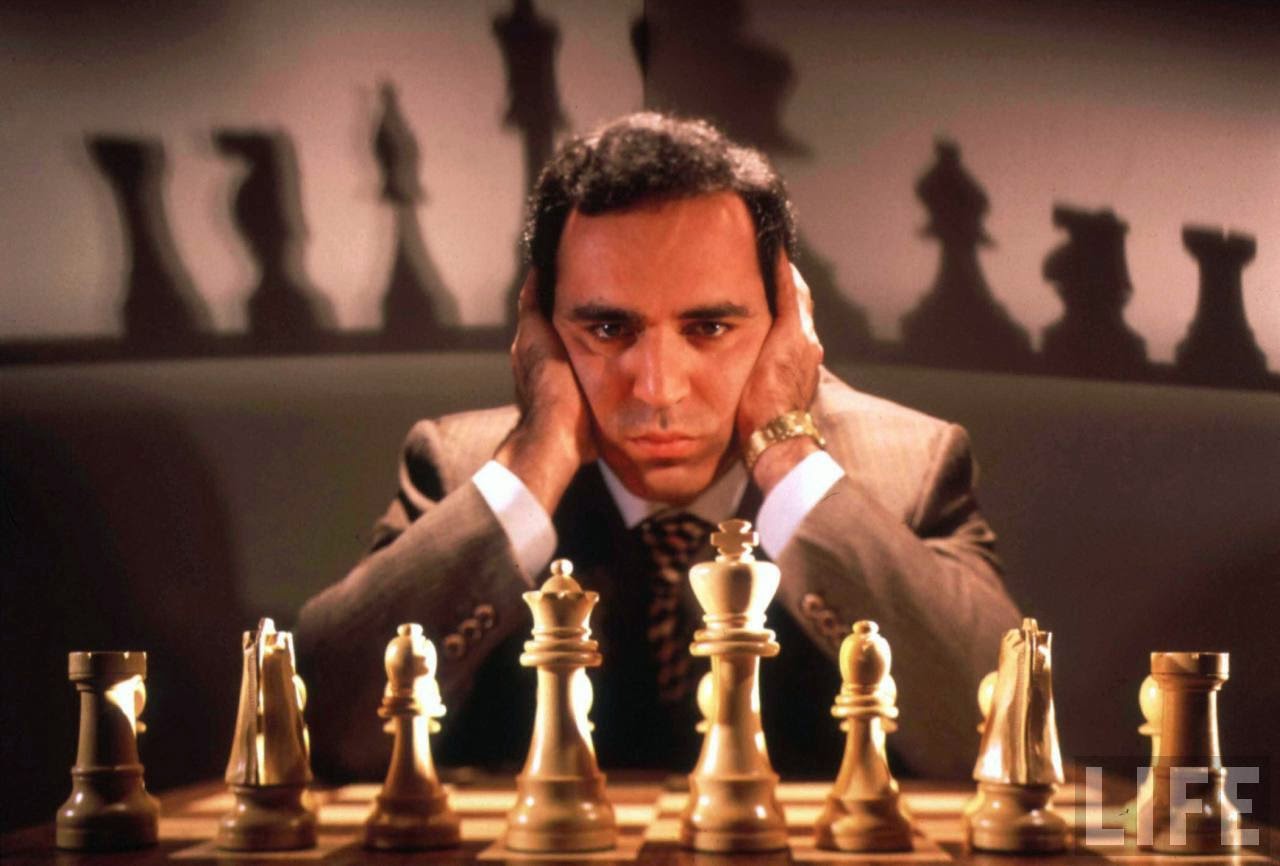 But Kasparov wasn’t selling anything, you might argue. I’d disagree. I’d say that he was selling chess and, by extension, himself. Or perhaps the other way around. Anyway, to borrow once again from Too Good to be True,


... unreliable treatment claims don’t necessarily have to cost any money.


Indeed they do not. There will be costs, they just won't necessarily be financial.

Money, hope, time and energy – these are all at stake when we try potentially risky unproven therapies. What’s more, people with incurable conditions can spend precious months of their lives channeling funds into hopeless treatments rather than time well spent with their friends and families.


Quite. As Charlie Fletcher, a young woman who has motor neurone disease put it,


False hope ... can have a devastating effect.

Ms Fletcher, by the way, was quoted in a report - I’ve got nothing to lose by trying it (sub-title: "weighing up claims about cures and treatments for medical conditions") - published by Sense About Science and also written by Ms Mehta. Like Too good to be true, it’s well worth your attention. Especially if you think that exaggerated and misleading claims about the efficacy of chess as an intervention to tackle dementia are a victimless crime.


The thing is, I truly believe that making chess available and accessible for older people - encouraging them to play, even - would be a good thing. And not just on general grounds. Repeating something I wrote last May,

... I do actually think that chess could potentially make a difference when it comes to dementia. I do think that there are reasons to believe that our favourite game could, in certain circumstances, form the basis of effective medial and/or social interventions in this area.


What I’m against is the false representation of scientific evidence. The bullshitting. That’s not promoting chess. It’s not enhancing lives. It’s the polar opposite of genuine concern about dementia and it’s just vile.

We have perfectly good reasons to promote chess as an activity for older people. We could very well be saying something like,


... participation in cognitively demanding leisure activities in late life may provide protection against dementia,
...
Determining the relative contributions of genes that confer risk and environmental factors such as effortful mental activity to the pathogenesis of dementia remains an important but unrealized goal in research on dementia. In the meantime, seniors should be encouraged to read, play board games, and go ballroom dancing, because these activities, at the very least, enhance their quality of life, and they might just do more than that.
Use it or Lose It - Do Effortful Mental Activities Protect against Dementia?
New England Journal of Medicine 2003; 348: 2489-2490

and yet we don’t. Kasparov and Keene, Polgar, Garcia*, Fred Friedel's Chessbase prefer to stick with their bullshit instead.

These are hardly peripheral figures hiding in dark corners. They are amongst the most prominent figures within the game.

What would outsiders make of a chess world that tolerates them, do you think?

* DG post forthcoming
Posted by Jonathan B at 8:00 am

Sure, but <a href="http://themehtaanalysis.wordpress.com/2014/12/02/mysteries-of-a-past-life/>this</a> doesn't impress me. "Research has blown a hole in our scientific understanding of the world and Prof Ian Stevenson’s legacy is a mystery for new generations of researchers to explore." Yeah, right.