A Literary Reference : A Bad Night For Burglars 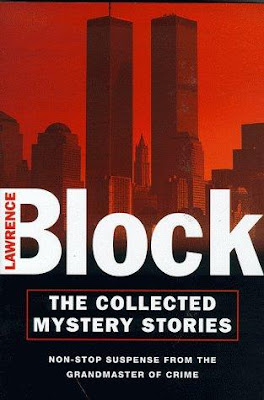 They played in the front room. The burglar drew the white pieces in the first game, opened King's Pawn, and played what turned out to be a reasonably imaginative version of the Ruy Lopez. At the sixteenth move Trebizond forced the exchange of knight for rook, and not long afterward the burglar resigned.

In the second game the burglar played the black pieces and offered the Sicilian Defense. He played a variation that Trebizond wasn't familiar with. The game stayed remarkably even until in the end game the burglar succeeded in developing a passed pawn. When it was clear he would be able to queen it, Trebizond tipped over his king, resigning.