... there are known knowns. There are things we know that we know.

There are known unknowns. That is to say there are things that we now know we don't know.

But there are also unknown unknowns. There are things we do not know we don't know. 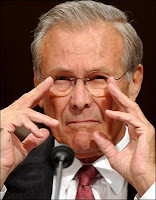 There are some things I know. I know that I know them.

1. The ECF line on the FIDE lawsuit, as reported by the CEO, was (and at the time of writing remains):-

2. Alex McFarlane noticed a discrepancy between this statement and a report published by the Court for Arbitration of Sport.

3. Our FIDE Delegate has now confirmed that the case was started on, 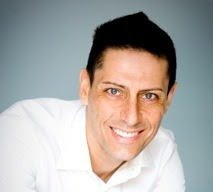 Some blog posts have photographs of people who are not actually mentioned in the text.
Get over it.

Was the matter discussed by the ECF board in the knowledge that legal action had already begun? It's possible, but if so not everybody was aware of it. Jack Rudd made clear a couple of days ago that he was,

... working on the assumption that it was an action that had yet to be initiated

when he voted in favour of ECF involvement in the lawsuit.

The possibility of some unknown unknowns becoming known unknowns or even known knowns notwithstanding, I think it not unreasonable to conclude therefore, that at the moment it looks like somebody committed the ECF to the lawsuit against FIDE before the matter was discussed by the board and either,

(a) the fact that the lawsuit had already been initiated was withheld from the entire board,

(b) the fact that the lawsuit had already been initiated was withheld from some members of the board but not others. 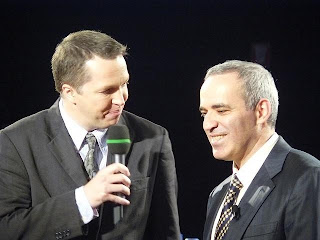 I am also rather keen to find out how it is that the Federation hasn't yet felt itself able to publicly acknowledge this issue and yet the FIDE delegate has been free to write his open letter to Chess Vibes. If nothing else, I'd like to be sure that the organisation that runs English chess is not one that tolerates officers who do what they please, when they please, how they please.


Rummy
El Presidente
Gazza and Nige
Posted by Jonathan B at 7:56 am

The latest latest is here.

It seems there might indeed some unknown unknowns yet to emerge.

A known unknown is when White and Case first got involved. I think it unlikely that the ECF and Georgian Federations decided to go it alone and only then consulted White and Case and the "mystery" backer.

Arguably it was within the authority of the ECF delegate and President to kick off the process. If so, it needed to be clear that the ECF Directors were endorsing or otherwise an existing action.