This book currently adorns my bathroom. 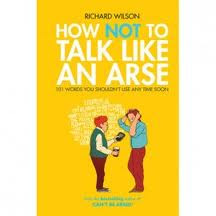 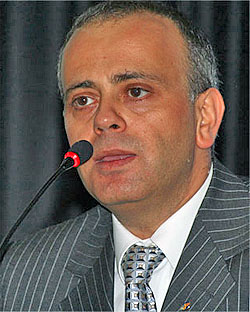 Following a whole heap of controversy before the tournament, not least the Arbiters Scandal, it appeared that the Olympiad had started smoothly, albeit 15 minutes late due to security issues.

However, this then appeared. I look forward to being banned from Turkish chess events. In fact, having had a go at Ilyumzhinov on Monday, don't be surprised if I wash up at Putney Bridge before the week is up.

I have enormous respect for journalists, especially those who aren't afraid to take risks to do the right thing. Chess journalism seems to be a thankless task, combining a low readership with a battle against some of the most tyrannical figures in any sport today.

I'm not a chess journalist, merely a soapbox pundit. I don't get paid to write, and nor should I. However, people like Evgeny Surov, who challenge the tyranny, deserve to. They deserve to be able to report freely and without fear of reprisals.

Consider recent events; the Pussy Riot trial and conviction, the Todd Akin 'misspeak', the South African miners' massacre. I invite Ali to peer over the border into Syria and, you know, get some fucking perspective.

Because, guess what, chess isn't important. Not at all.

Not talking to people who ask questions you don't like. Thank goodness nothing like that happens here.

Anyone for John Henderson?