Elephant in the Room

Chris T-T, Elephant In The Room

Would you like to hear a bizarre fact? No? How dare you. I'm going to tell you anyway.

Here is my grading history. As you can see, I've been fairly close to that 200 milestone for a while.

Yet I've never beaten anyone graded 200+. Not with white anyway... 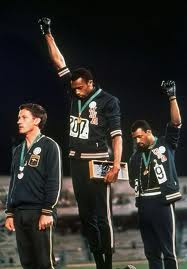 Interesting, no? What makes it even more odd is that my finest ever win with the lighter bits came in 2003, aged 14, when I beat Mark Lyell, graded 199, in the final round of the London Open. Mark was very good about it.

Now, I regularly get results against titled opposition with white, including against Grandmasters, but only ever chops. There are many possible reasons for this.

2. My repertoire with white isn't attacking

3. I offer draws when I hold an advantage against much stronger players

No. I play to win. I'm also respectful.

4. My awareness of the hoodoo means I play differently

Possibly. On Monday evening I played IM Mark Ferguson with white in the London League. Just after the time control, I was faced with a decision. 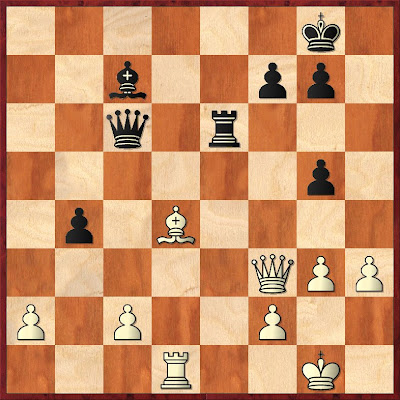 White to play. You'd certainly hope so, wouldn't you?

I've become a big fan of the Rowsonian concept of playing for one, two, or three results in any given position. Here I can muck the queens and play for two results. Or I can play 32. Qf5 and go to war.

The latter option is objectively a little better, though I can't possibly lose the queenless ending. A draw against an IM is an excellent result for me, but THE HOODOO! and WHAT IF I'M WINNING?! and WHAT IF Qf5 IS SHIT? and PANIC!

Mainly the hoodoo, though.

My advice? Just play the little wooden things. Empty your heads of trivia and just play. Otherwise, the Stay Puft Marshmallow Man of the Caissic world may well trample all over your city.


Lyrics copyright Chris T-T and Xtra Mile Recordings
Posted by PJM at 8:00 am

Interesting. Same phenomenon with me actually.
I read NiC yesterday, where Short writes about facing "silverhaired 2260 rated Christoph Frick" and I remembered playing and beating Frick in 2008 when my rating was 200 points lower than today. He was the highest rated player that I had ever beaten. I got a GM the next round.
And suddenly I realized that he was still the highest rated player I had ever beaten ...
Unfortunately with both colours.
And my girlfriend rated 100 points below me, has already beaten IMs with ratings up to 2500. With black and white.

Why offer a draw versus Ferguson? Your advantage is close to winning.