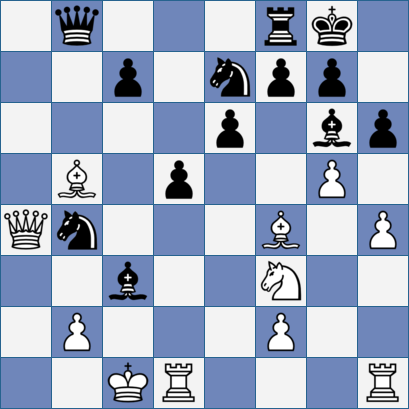 
I played Alan Merry in the first round at Golders Green last week. I say "played". "Sat at the same board as for a couple of hours" would be more accurate, if I’m honest.

That I troubled neither him nor the scorers would have come as a surprise to few of those present, I’m sure. Still, if our game is unlikely to warrant an extended in examination in the 'From Amateur to GM' book that young master Merry may well be in a position to write one day, it did at least have a pretty finish. 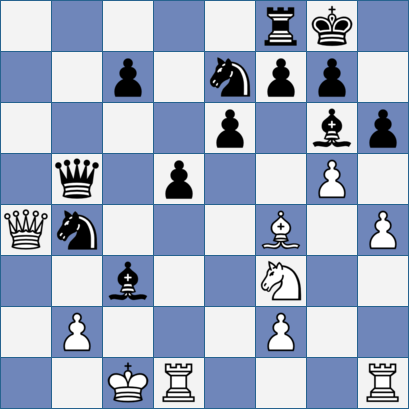 
Oops. Missed that one. Not the only winning move, but certainly the most attractive option for Black.

I should resign of course. I had actually seen the possibility of the mating pattern before I retreated my queen to a4, I’d just completely overlooked that it was possible to exploit it straightaway by deflecting my queen away from a2. There’s obviously no point trying to weasel on with something like 22 Qa3 either. so clearly I should resign.

Can you really stop the clocks at a moment like this, though?

In chess, like any other sporting activity, the result is the only thing that matters. Anything aesthetically pleasing that happens along the way is merely a byproduct - an accident, in many ways - of the game. Start forcing amusing tidbits and spectacular moments and you’re no more than a short hop, skip or a jump away from becoming the next WWF or whatever that circus is calling itself these days.

Still, I took the queen. If either there is a justified exception to the 'No Theatricals’ rule this is it. Whether it was the sacrifice of the queen or the way Black’s minor pieces combine to trap White’s king, I don’t know, but it just didn’t feel right not to let the game end this way.

And that’s how a chess season begins. 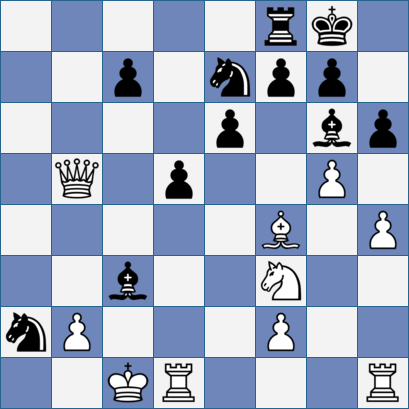 I think allowing a pretty mate to appear on the board is a pleasant thing to provide your opponent with. That's why I never do it.