The Worst of Times 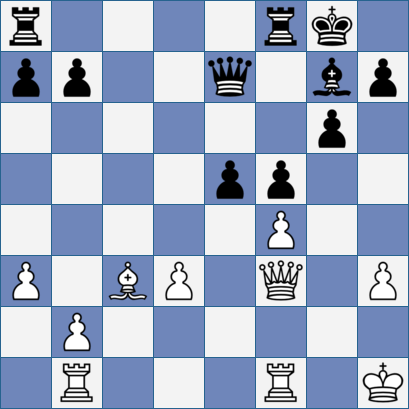 
Has there been a disturbance in The Force and nobody’s telling me? Journalism, the English Chess Federation, the #chess180 Challenge: wherever you look, for the last 10 days or so it’s all going a bit Pete Tong.


Let’s start with the ECF Forum.

You will recall the Brave New World starting on 23rd June was going to be so very different from the EC Forum, the independent site which is evidently not tremendously popular in some quarters. Unfortunately, there’s been a certain horlicks-like quality about the the ECF’s discussion board from the get go.

The problems began with some argy bargy over one of the moderators making untrue statements about ’The Other Place’ and then before you knew it 'Sue Dunham' - a person who had managed to join and post a message before anyone else, even the ECF’s inner circle, had signed up - turned out out to be a sock puppet (to the surprise of not many, I suspect).

You could dismiss this as teething pains, perhaps, had we not had the resignation of Bob Kane from the ECF Board of Directors - in protest at the removal of an entire thread following a complaint.

Regardless of the merits of that particular debate, I can only assume that this was not exactly what the ECF had in mind when they started their forum. 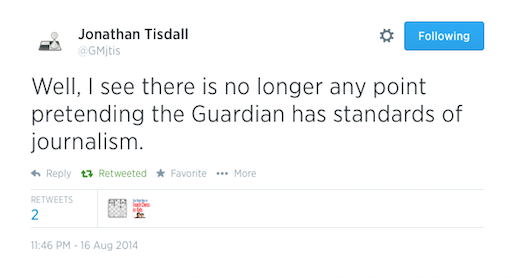 As EJH observed last Tuesday - Death Does Not Become Us - The Guardian’s Stephen Moss tweeted a response to his paper’s reporting of the end of the Olympiad.

Esther Addley’s chess article is the most-read piece on the Guardian site. More interest in this often marginalised sport than people think

That hardly sounds like a lament to me, but if the cake you wish to bake is claiming the tweet was nothing more than a "statement of fact" you can hardly have it that way and then eat it too by following up with,

Even now, after all the football live blogs, the piece is still third on the Guardian site. I think that’s worthy of note


Not even if you’re The Guardian’s Stephen Moss.

I don’t find the turning of a non-story - concerning the deaths of two people, let us not forget - into a freak show to be tremendously seemly. I’m even less enamoured with the conclusion that it is 'worthy of note' that freak shows can draw large audiences.

White to play and not win an exchange

If I’m honest the #chess180 challenge (#chess180; #chess180: Game On) has not been going well for me. It’s been fun and everything, but in terms of results it’s been so poor that I’ve actually lost count of the score. My best guess is that at the time of writing I’m 5 - 1 down,  but I wouldn’t swear to it.

Even when it looks like I’m going to get an ISE my opponent Matt Fletcher manages to see through my schemes. In our latest game we reached the position in today’s diagram. We’d been following a long line in the Pirc Austrian Attack, a variation that Vigus in one of his books suggests should end with Black getting oodles of play after 24 Bb4 Qf7, 25 Bxf8 Rxf8. 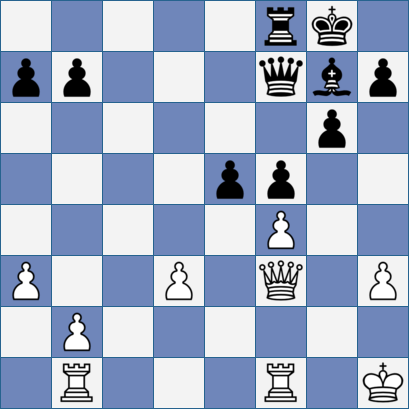 "That’ll be fun", I thought. "I might be getting a total bapping in the match, but at least I’m enjoying it."

When Matt’s move arrived, though, it felt as if millions of voices had cried out in terror and were suddenly silenced: 24 fxe5.

Bah. Here’s hoping this week will be better.