A Pair of ISEs or An Exchange of Exchanges? 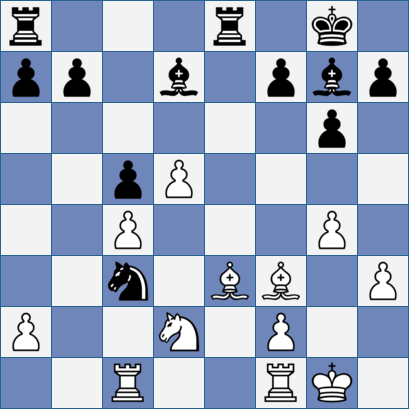 White to play another ISE? Maybe. 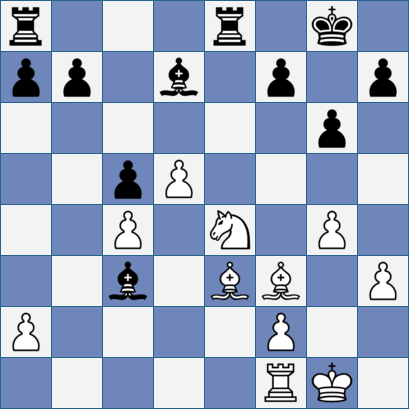 Whizzing through the game I’d assumed that this sequence was - like Kramink - Illescas 1994 - an exchange of pieces foreseen by both players. As it happens on this video recorded after the match, Karpov reckons Kasparov simply missed White’s 20th and the counter sacrifice is the best way to limit Black’s disadvantage thereafter.