From a Shoebox Under the Bed: Australia 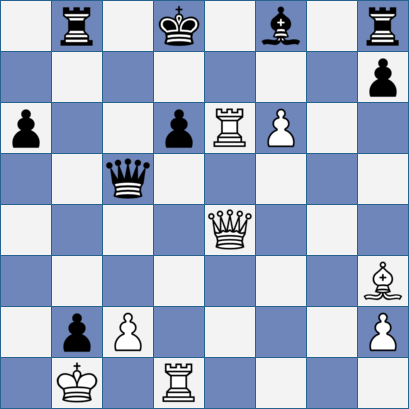 The subject of my Australian Chess Federation rating came up in comments to PUMR? II. My old friend Rob Maris - previously of Dunmow and Chelmsford in Essex, now a resident of Perth WA - let it be known that my ACF rating is a princely 1879. Which doesn’t seem much of a return for the +7 =3 -2 that I scored in two tournaments there in December 1992 and January 1993. That said, pleased as I am to learn of the existence of another rating with which I can be dissatisfied, 20+ years on it may be time to let this one go.

Anyhoo, scrabbling around under my bed I found I still have 9 of my scoresheets from those dozen games, the last of them being against a certain Mr C Kinsman. I remember be rather pleased with my play at the time, although my killjoy computer was none too impressed when I showed it. My theory ran out after 15 moves and HIARCS thinks that the game was effectively decided over the next four. After Black’s 19 ... bxa3, 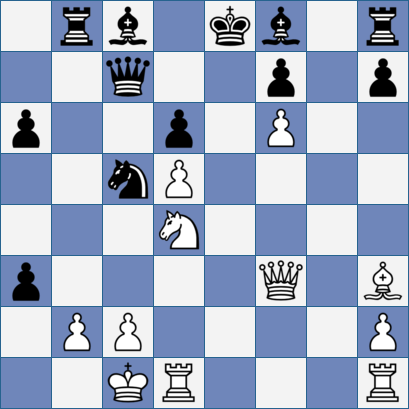 the B.I.M thinks I’m just winning rather easily. During the game it seemed obvious to me that my attack was worth the sacrificed piece at the very least, but it certainly didn’t feel that the game was decided at this point.

Five moves later, though, we'd reached the position at the head of today’s blog and I did think that I must be about to win.

A pleasing finish to my down-under chessing I’ve always thought, and yet the engine remains underwhelmed.  My move is only +26. It seems I have two different ways to give up a rook allowing Black to recapture with the bishop. One leads to mate in 5, one to mate in 11.

I’m not sure what the correct term for this sort of thing should be. Implied ISEs, perhaps? And maybe not so much of the I either, since the game ended in my favour a few minutes later anyway. Still even if back then I wouldn’t have cared in the slightest, looking back it does feel like a small missed opportunity not to  have finished the game in a more elegant fashion.

Australian ratings are based on a system known as Glicko. This rather arrogantly considers itself the only game in town, so if you returned to Australia, it would add or subtract several hundred points from your rating depending on how you did in your comeback tournament. If you then got the opposite performance shorter after, it would adjust your rating by a much lower amount.