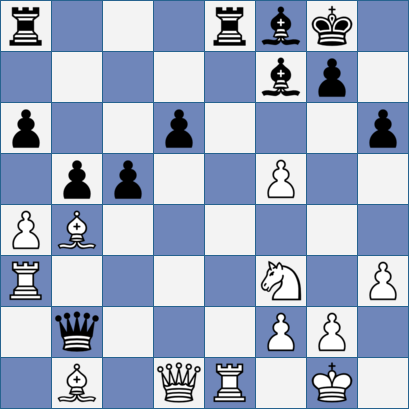 
Last Friday’s post from EJH marked the 43rd anniversary of the sixth game of the Fischer - Petrosian Candidates’ Final. We’re revisiting another 17th October today too, although we don’t have to go quite as far back for this one.

It’s not exactly a coincidence. You play World Championship Chess for a century or more, you’re going to have plenty of examples of two or more important and/or memorable games being played on the same day.

I wonder, though, what the most significant date for chess history is. Has anybody ever worked it out? If not feel free to make a suggestion in the comments box. Or just enjoy Gazza leaving an exchange en prise for ten moves before Anatoly finally bit, if you prefer.

For birthdays, if Wikipedia is to be believed, 11 GMs including Gurevich, Hjartarson, Gipslis, Averbakh were all born on 8 February.