A Career Bookended by ISEs 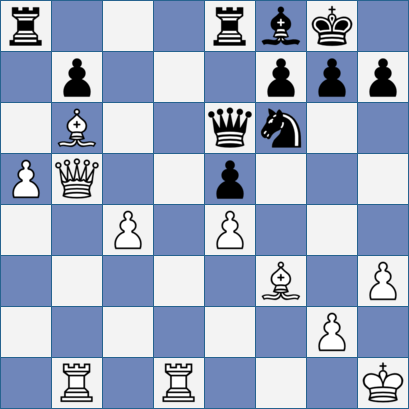 ... the press corps wasted no time asking Anand about his future plans.

The first question centered on any possible plans to leave top-level chess ...

Anand thought for two seconds, leaned into the microphone and said "no," whereupon those in attendance clapped for his answer.

So defeated he might have been, but Anand will not be retiring. Presumably this is to the surprise and disappointment of no one. Nobody except perhaps Garry Kasparov, that is. Gazza, Vishy once noted, " ... has been trying to make me retire since 2011" (e.g.)

To be honest, it’s not really clear to me why the the question of jacking it in even arises. OK, he might struggle to compete at the very highest levels in the future, but as gigs go, Former World Champion is a likely to be a reasonably lucrative and relatively undemanding one, isn’t it? Tournament invitations are hardly likely to be in short supply, after all. 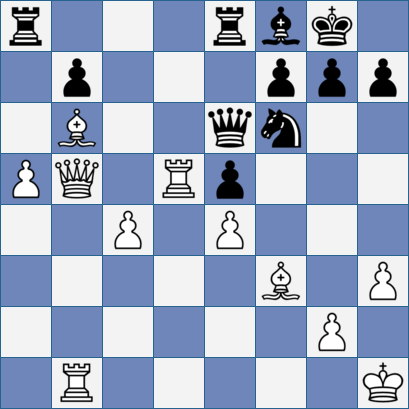 As for Anand’s World Championship career, let us not forget that while it has probably ended with a dodgy ISE (Stamp Collecting), it began in earnest with a rather good one. In New York, nearly twenty years ago, Vishy exchange sacced his way to going one up against Mr Kasparov himself.

White’s Rd5 is a type of ISE that I’ve come across a few times this year, but haven’t got around to covering in this series until now. It boils down to this: you put a rook in the centre of the board (d5 seems to be the most common square) where it can be taken by a minor piece but in return you will get a couple of dangerous mobile pawns.

An inexplicable move. Black should just wait and make some useful moves on the kingside ... Now White just has to push his pawns.

Perhaps there was no love lost between them even then.

Anyhoo, as it happens the pawns didn’t roll much further, although that’s only because the game didn’t last very much longer. Pretty soon it was 1-0 to Anand and Kasparov was behind in a World Championship match for the first time for eight years.

If you (JB) want to learn more about ISEs read John Watson's Secrets of Modern Chess Strategy. Which maybe you already have!