An invitation to Benasque 2008 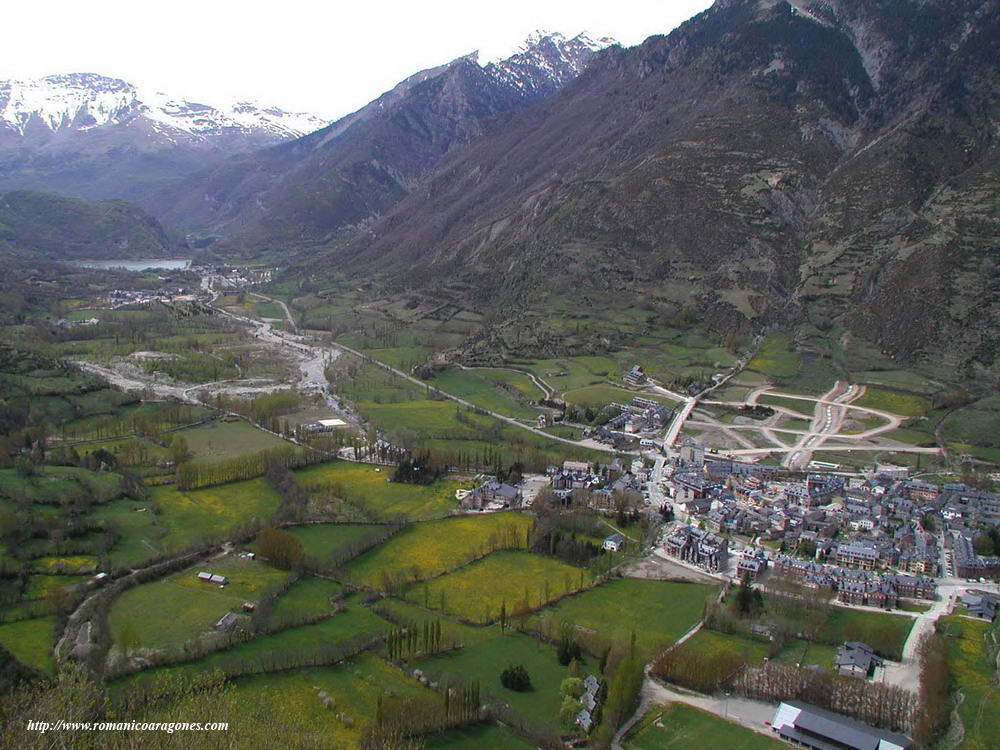 Today, my annual invitation to play chess in the Spanish Pyrenees in the summer. As I said last year, Benasque is a very small town high up in the mountains, just a couple of kilometres from the border, not that you can get to France from there except by walking over the mountains. The playing hall can be seen in the photo above, in the bottom right-hand corner.

This year the tournament runs from 3-12 July. It's extremely popular - last year there were, I believe, over 400 competitors, and while most of them were from Spain, there were a number of top masters and grandmasters from all over Europe and from further afield. (I was lucky enough to play against Ulf Anderssen last year. I suppose I should have asked him what he felt about the world correspondence number one, what with him being the number two.) Although the hoi polloi are mostly Spanish, there's a fair sprinkling of foreigners all the way down the field. Last year, though, there were only two English players: myself and Lawrence Trent, and as I'm resident in Spain and Lawrence was studying here at the time, neither of us really count as an overseas visitor.

So if anybody, from England, Spain or anywhere else, wishes to enjoy chess in the Pyrenees this July, there is an entry form here including details of hotels and so on. I shall, as usual, be staying at a campsite about a couple of kilometres up the hill beyond the town, where I shall wear earplugs, at night, to sleep through the babble of the nearby river.
Posted by ejh at 9:30 am