Run that by me again

Sometimes you're just casually reading a chess book, without looking at a chessboard, when you notice something.... 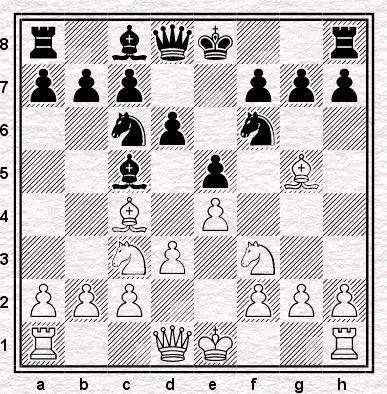 "Sometimes Black attempts to neutralize the active bishop by means of 6...Be6 and, it must be said, he has been fairly successful:

....and you wonder what on Earth they think they're on about.... 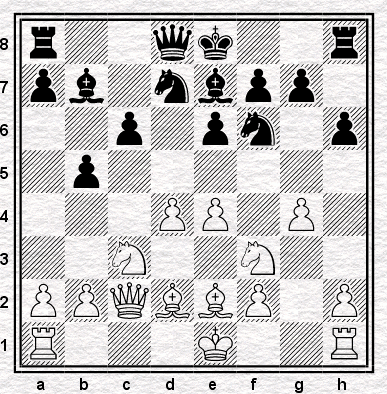 ....and, whether, perhaps, it was written casually, without looking at a chessboard.
Posted by ejh at 11:45 am

Very good. Exhibit B took me a lot longer to spot.

Is the point that he isn't a pawn down?

Richard - yes, and apologies for missing your question at the time!