500 days ago, Magnus Carlsen taught Fabiano Caruana that even knights on outposts sometimes require defenders. Yesterday, he schooled the world.

Poor Lev Aronian - it can't have been a fun prospect after Saturday's defeat to Naka. I tuned in just as Matt Lunn, manning the Telegraph Chess Twitter feed, asked whether Magnus, playing white, had winning chances in this position: 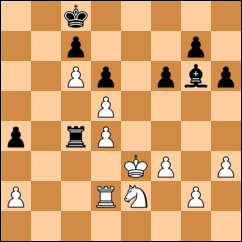 Jon Speelman thought that Magnus was probably still playing for a win but that it wasn't that clear what he'd do. Within 17 moves, Lev was offering his hand. 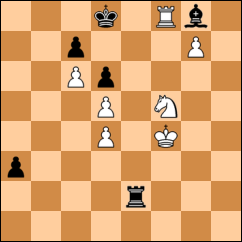 Magnus Carlsen, forever crushing the souls of the great and good. Today he plays Vladimir Kramnik. Both are on two wins from two. You'll be watching, won't you?

There are reports at the English Chess Forum of difficulties accessing the live games. Speculation remains as to the cause.

ChessBomb's coverage has been very decent. You just have to ignore the comments.