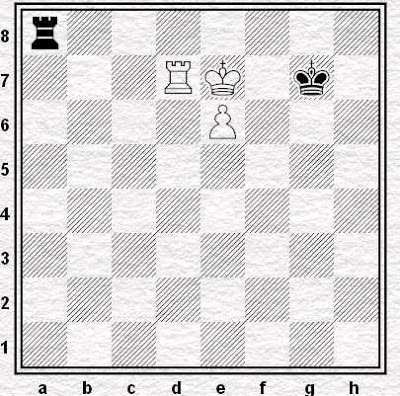 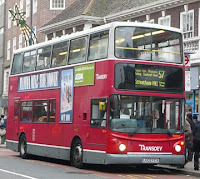 57. The number of varieties on the Heinz menu, the number of the bus that takes you from Streatham to Kingston and also the number of my favourite theoretical rook and pawn position in de la Villa’s 100 Endgames You Must Know.

Yes, I know. Geekiness beyond all measure. Akin to Jerry and George debating the relative merits of Magellan and DeSoto as their explorer of choice, but there you are. I have a favourite theoretical rook and pawn position and it’s the one you see at the head of today’s blog. 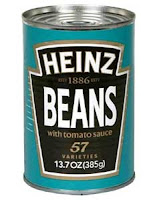 There seems to be some disagreement as to its origins. Emms (The Survival Guide to Rook Endings) says it comes from Tarrasch, Korchnoi (Practical Rook Endings) credits Euwe*. Whatever the truth of things, it’s everywhere I look now. De la Villa, Emms, Korchnoi, Speelman (Analysing the Endgame), Fine (Basic Chess Endings), Levenfish and Smyslov (Rook Endings). Any endgame book worth the paper, it seems.  Or DVD for that matter - it's on Nick Pert's Killer Endgames II as well.

What’s so special about it? I’m not so sure I can say. I know one thing, though: I like it so much more than Ending 58. 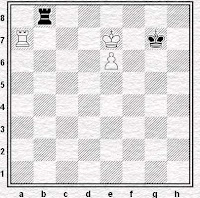 
* A discrepancy possible explained by a slightly different starting position. Korchnoi/Euwe begin with the White rook on d1 and Black’s on a2. From there 1 Rg1 would be a simple win so with Black to move first play continues 1 … Ra7+, 2 Rd7 at which point 2 … Ra8 brings us to where we came in.

Bet it's not Carlsen's favourite.

Anyway, aren't you going to educate us about the tricks? I remember there's one with Rd6, met with some unique move which might be ...Kg6, unless that's the only move to lose. As you can see my knowledge of this position could use some revision, although I've known it since I was 16 or so and failing to grasp anything about it out of BCE.

Neil Berry's your man - he once drew this in the 4NCL against Andrew Martin under the 50-move rule in spite of only having about two minutes on his clock at the start of the ending. I was the captain and deemed it my duty to hang about and watch. Tedious, and apparently not even educational (enough, anyway).

Or at least tell us how Magnus lost it! I forget myself. Something to do with letting the king to the eighth rank somehow. I can't quite work out how you might do that in a way which loses. It surely wasn't 1 Rd6 Ra7+ 2 Ke8, was it? That's the whole point of 1 Rd6, so that now 2...Kf6 3 e7 is check. Is that right? Please advise.

Yes Magnus lost from here although how he got here in the first place is also interesting.

And, yes, your line is exactly how he lost (for those who don't know: to Aronian at Moscow in 2006).

Perhaps I'll get on to this next week - Magnus' loss and the somewhat less impressive tale of how I won this ending against Angus in a coffee shop.