I’m taking a temporary break from the Chess and dementia posts this week, to announce that Project Chess 180 is very much Game On. 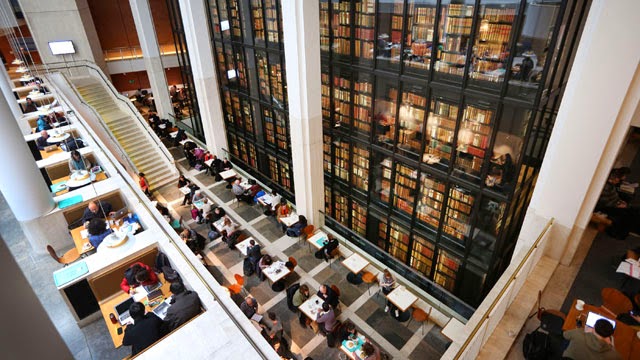 To recap: Matt Fletcher and I, in dispute as to who is the Most 180ish Chesser of all, decided to settle our differences  with a series of chessic challenges to be held over the summer. We met at the British Library Coffee Shop a couple of weekends ago to discuss terms, but before we knew it Challenge One had broken out.

I must confess it was first blood to Mr F. In a series of blitz games I suffered a crushing defeat in game one, contrived to forget my clock and lose on time in game 2 and only notched my first win when Matt decided to put meaning into the dead rubber of game 3 by testing me in a Berlin Ending.

So a 2-1 victory to him and 1-0 on the Chess 180 scoreboard. Not to worry, in no time at all we were Rook and pawns deep in Challenge Two. 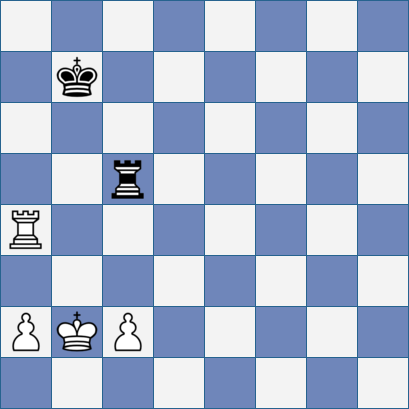 Matt had mentioned that an opponent in a correspondence game had just resigned this position. We decided to play it out and see if I could hold it. It’s a theoretical draw, of course, but having looked at these positions a little bit last year, I knew that they are insanely complicated and that the defence wouldn’t be at all easy.

At which point I resigned. If you can spot the moment when = becomes +- (without using Nalimov) you’re a better chesser than I. Anyhoo, 2-0 Matt. On to the Challenge Three we go.

If you can’t wait until the outcome appears here, you can always keep track of the Chess180 'live'. Simply follow us both on twitter (me; him) or search for the #chess180 hashtag.

Suggestions for challenges are welcome via twitter or as a contribution to today’s comments box.

You do realise that unless the match is drawn, you are both going to lose 180 status?

As Phil Makepeace pointed out, neither of us are 180 anyway!

But we're both close enough...