Just Barely Got Something to do with chess X 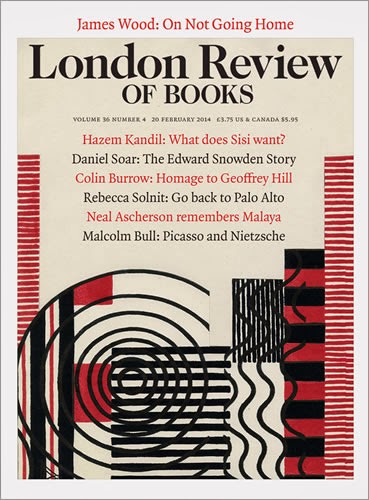 Neal Ascherson: A Plan and a Man
London Review of Books vol 36 #4

Once London governments accepted that self-government and ultimate independence were inevitable, it became crucial to make certain that the new state - especially one as formidably rich in export produce as Malaya - remained stable and friendly. Hale, on decolonisation: ‘The points was to somehow ensure that the way the empire was wound up served the interests of the departing power. the new owners of Britain’s overseas properties had to be the right sort of people.’ But nothing could be ensured in Malaya unless the two main communities found a way to live together.

The pieces of this deadlocked chess game were scattered by the Japanese conquest and occupation of Malaya and the rest of South East Asia in 1942. The arrogant white colonialists, the ‘master race’, were seen to be utterly humiliated. Malay nationalists disliked the invaders, but often accepted invitations to collaborate, taking seriously hints that the power which had chased out their colonial masters would soon offer them independence. Nothing of the kind materialised. Instead, in 1943, the Japanese ceded Malaya’s four northern provinces to Thailand, temporarily leaving the peninsula with a non-Malay majority. But when it became obvious that Japan was going to lose the war, the Malay politicians were too weak and too divided to do what Aung San and Ne Win did in Burma: change sides, and launch armed resistance against the Japanese.